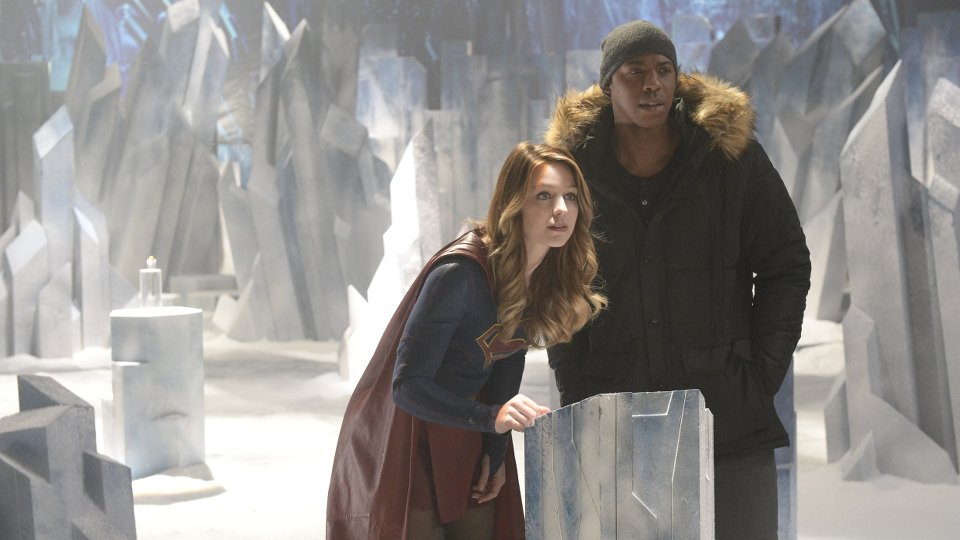 A vigilante killing alien fugitives was the focus of the latest episode of Supergirl.

Kara (Melissa Benoist), Alex (Chyler Leigh) and Hank (David Harewood) teamed up to track down the armoured alien known as the Master Jailer (Jeff Branson). After confronting the Master Jailer, Kara was taken prisoner and it was down to Alex to come to the rescue and save the day.

The next episode of the season is Solitude. Kara travels to Superman’s Fortress of Solitude as she seeks a way to defeat Indigo, a dangerous being who is strongly linked to her tragic past.