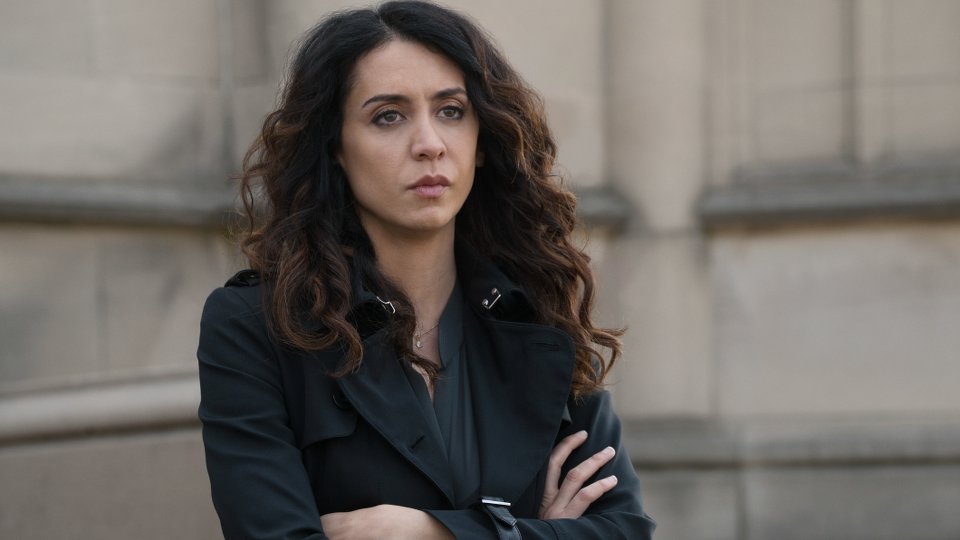 Reddington (James Spader) travelled to Cape May, New Jersey to deal with his grief on the latest episode of The Blacklist.

Following Liz’s (Megan Boone) shocking death, Red took time out and found himself getting involved with a mysterious woman that tired to drown herself. She revealed that people were out to kill her and Red opened up about Liz’s death.

As he tried to protect her, the woman tried to drown herself again and this time Red couldn’t save her. It was then revealed that the woman was a figment of his imagination and she was actually his memory of Liz’s mother Katarina Rostova.

The next episode of the season is The Artax Network. As the task force look to retaliate against their assailants, Red is confronted by a figure from his past. One who knows many of his secrets.