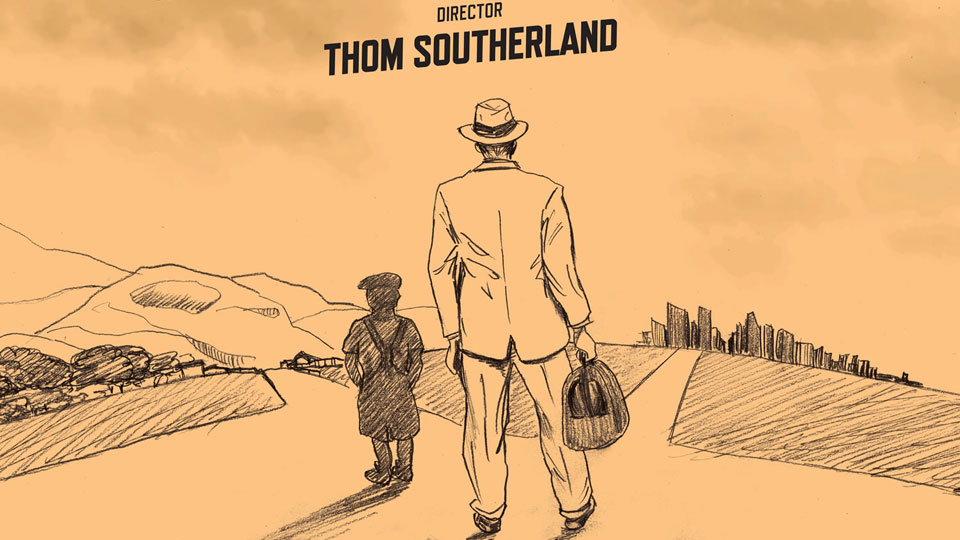 With a gorgeous, epic score by Richard Rodgers and a groundbreaking-for-its-time book by Oscar Hammerstein II, Rodgers & Hammerstein’s Allegro opened in 1947 to the highest advance in Broadway history

Almost 70 years later, this extraordinary musical is finally getting its professional European première, produced by Danielle Tarento and directed by Thom Southerland

In 1905 in a small Midwestern town, the wife of a local doctor gives birth to a baby boy, Joseph Taylor Jr. Allegro chronicles nearly four decades in the life of this average Joe – through his childhood, from college dorm to marriage altar, and on to his own medical career; from the tranquility of his hometown to the hectic din of big city life and a mid-life discovery of who he is and what his life is truly about, ultimately learning the most important lessons of all – the value of family, that money isn’t everything and that home really is where the heart is.

Rodgers & Hammerstein’s Allegro, with music by Richard Rodgers, book and lyrics by Oscar Hammerstein II, their third collaboration for the stage following Oklahoma! and Carousel, will be produced by Danielle Tarento and directed by Thom Southerland, the award-winning team behind Grey Gardens, Grand Hotel, Titanic, Parade and Mack & Mabel.

It will open for a 6-week season in The Large at Southwark Playhouse from Friday 5th August and run until Saturday 10th September.

Southerland is working on a new adaptation of the book and the production will have brand new orchestrations.

Cast and full creative team to be announced.