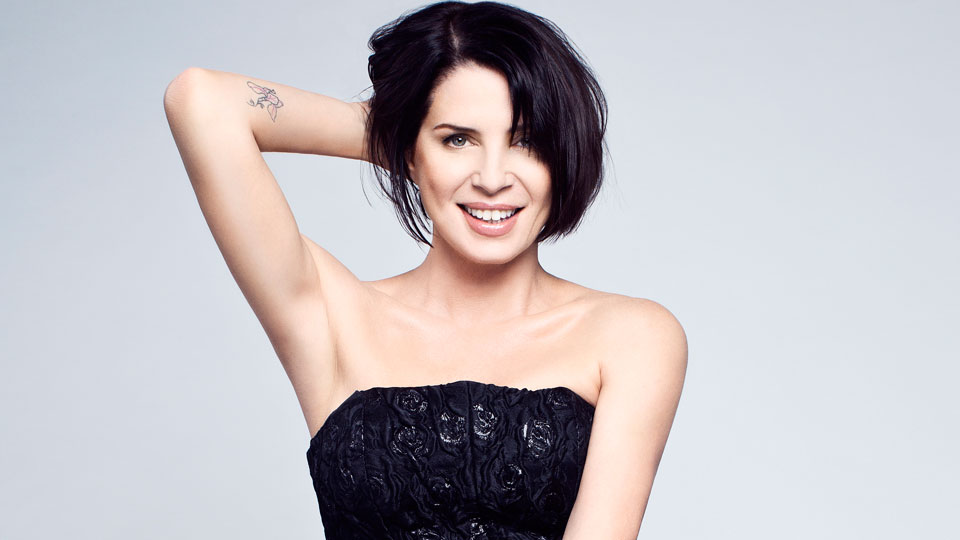 Exiled in America for his beliefs and a national disgrace Benjamin Britten must decide which way his conflicted political ideals lie but the constant parties, doomed affairs and John Dunne, the mysterious stranger provide an easy distraction.

Based on true events, the World Premiere of Zoe Lewis’s passionate and thought-provoking play – Britten in Brooklyn – takes place in the beautiful and unique setting of Wilton’s Music Hall.

Starring Sadie Frost and directed by Oli Rose, Britten in Brooklyn will play for a strictly limited season of twenty-one performances from 31st August – 17th September.

Sadie said: “I am thrilled that the premiere of Zoe’s brilliant play is to be staged in Wilton’s Music Hall. It was always our first choice of venue and the stunningly restored theatre with its beautiful, faded bohemian elegance, will form an integral part of the production.”

Further casting and creatives to be announced.

In this article:Britten in Brooklyn, Sadie Frost