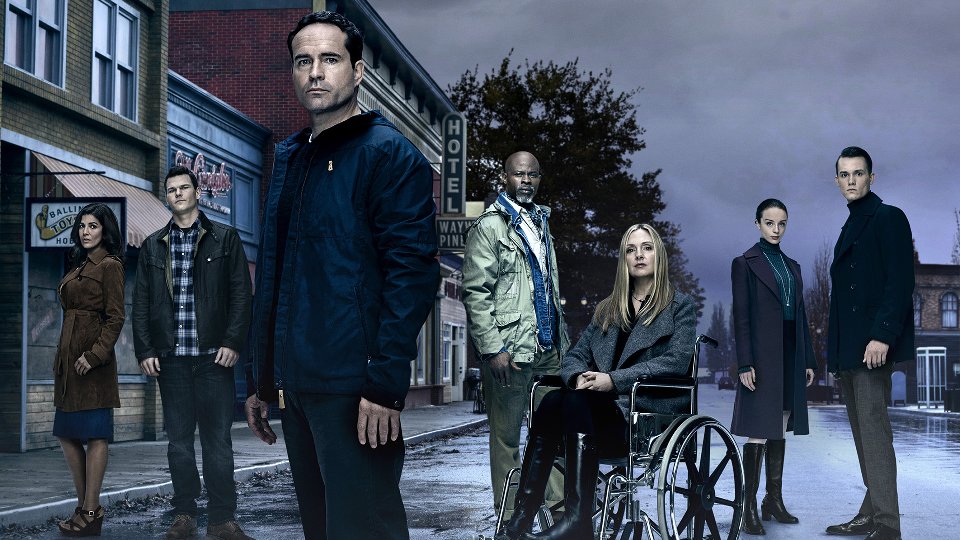 Wayward Pines will debut its second season in the UK on Wednesday 8th June one FOX in the UK.

The 10-episode season is from executive producer M. Night Shyamalan and based on the rich world created by author Blake Crouch in his international best-selling series of books. It’s all change for the new season with a variety of new faces joining the show.

Other season one cast members who will return over the course of the season include Terrence Howard (Empire), Carla Gugino (Californication), Toby Jones (Capital), Melissa Leo (Treme), Tim Griffin (Star Trek), Shannyn Sossamon (Mistresses) and Charlie Tahan (I Am Legend)

Season 2 will pick up after the shocking events of Season One, with the residents of Wayward Pines battling against the iron-fisted rule of the First Generation. Dr. Theo Yedlin (Patric) – a new resident of Wayward Pines – awakens from suspended animation and finds himself in the middle of this rebellion, as he tries to understand what Wayward Pines really is and help preserve the endangered human race.

Take a look at the cast images for season 2 of Wayward Pines below: