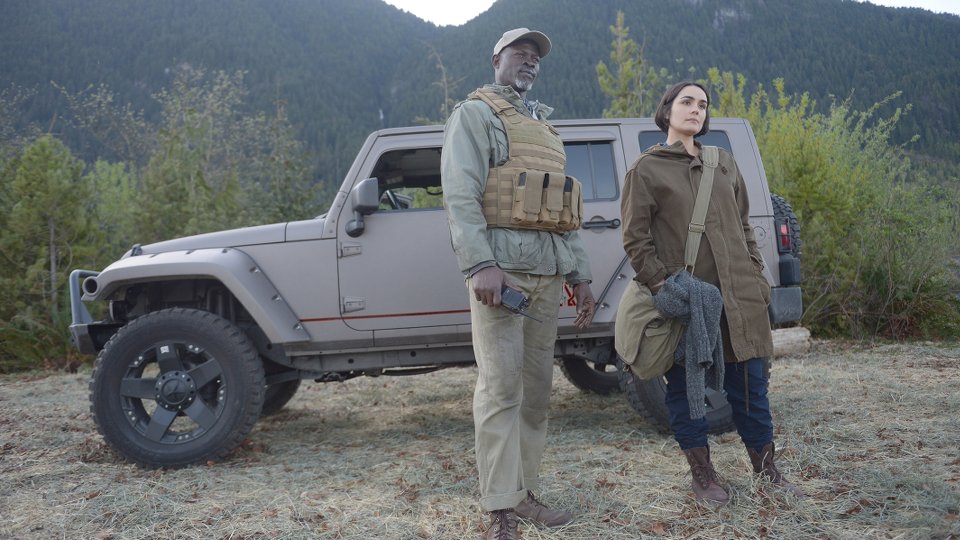 The story of Jason’s (Tom Stevens) rise to leader was revealed on the latest episode of Wayward Pines.

The return of Pam Pilcher (Melissa Leo) brought with it the story of Jason’s birth and how he was the first live birth in Wayward Pines. That led to him being given special treatment and paved the way for him to eventually lead the town.

Pam had been confined to the outskirts of the town by Jason after killing her brother. She hatched a plan to infect the town with the smallpox virus but was caught out and Jason strangled her.

Elsewhere Megan (Hope Davis) taught the teenagers how to get pregnant.

The next episode of the season is Exit Strategy. Outside the wall, Xander escapes from the Abbies and encounters someone he doesn’t expect who helps him learn more about the Abbie’s plans.