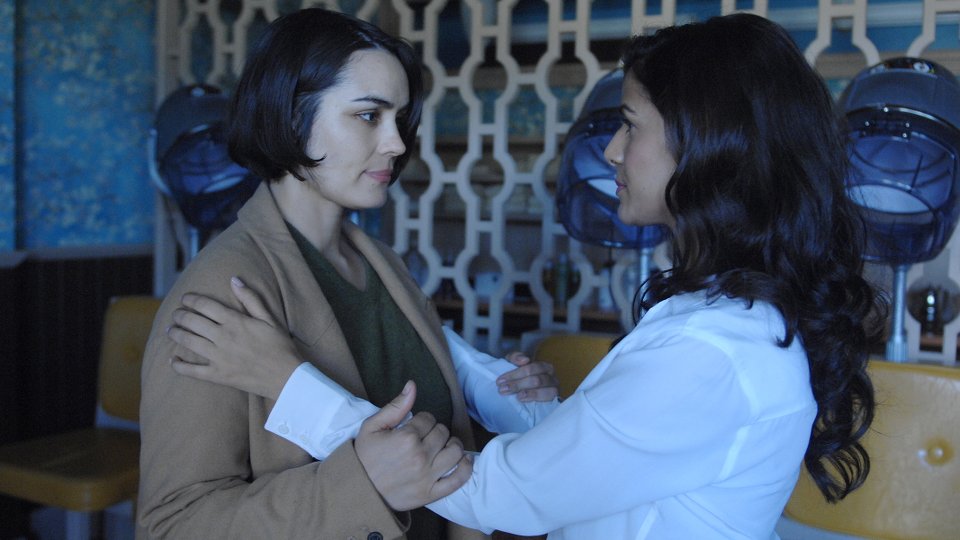 Wayward Pines returned for a new season and it was the turn of Dr. Theo Yedlin (Jason Patric) to get to grips with life in the strange town.

After waking up Theo was told he had to operate on an important patient who turned out to be Kate Hewson (Carla Gugino). Following the operation Kate decided to take her own life and Theo witnesses the public execution of members of Ben’s group.

Ben turned himself in and he was thrown into a truck with Theo, which travelled to the other side of the fence where the Abbies roamed free.

The next episode of the season is Blood Harvest. Theo learns the truth and his purpose for being in Wayward Pines. CJ spearheads a vital and potentially deadly project outside the fence.