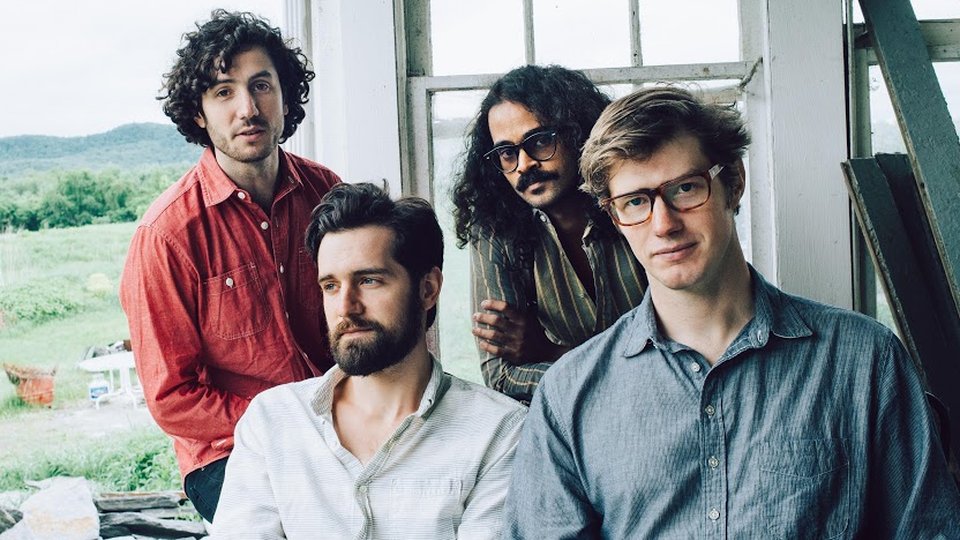 Darlingside will release their critically-acclaimed album Birds Say in the UK on 15th July 2016.

The Indie-folk quartet who won Artist of the Year at 2016’s Folk Alliance International, will release the album through Thirty Tigers and embark on their UK tour in July and August.

The band’s live dates are: