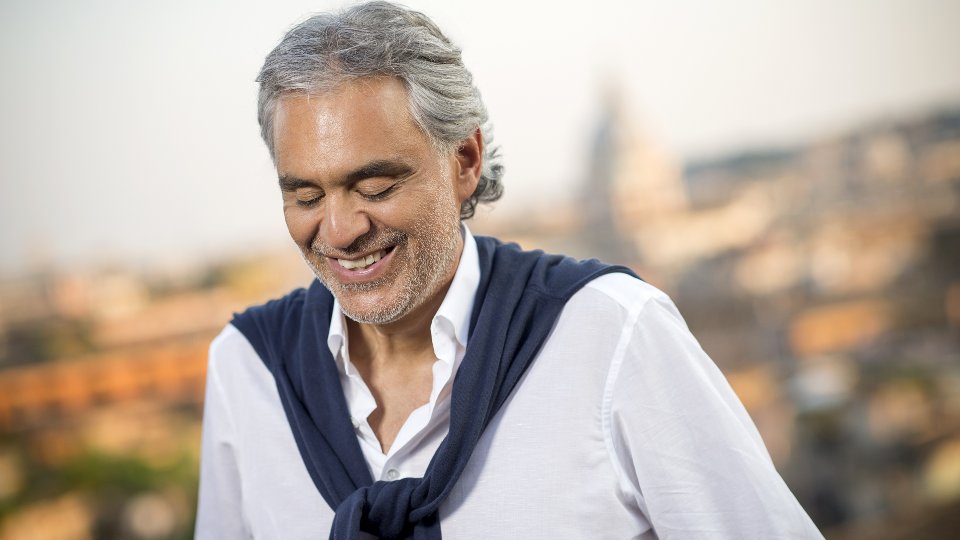 Andrea Bocelli will perform before Leicester City’s next match on Saturday 7th May in celebration of the football team’s remarkable Premier League win.

The tenor will sing Nessun Dorma and Time to Say Goodbye. The performance follows a conversation between Bocelli and Italian manager Claudio Ranieri six weeks ago, in which he offered to sing for Leicester if the team won the Premier League.

Andrea will be taking time out from his worldwide tour for the performance. He will return to the UK later in the year in support of his album Cinema.

Monday saw Leicester City defy the odds to be crowned Premier League champions. Fans are expected to pack Leicester’s King Power Stadium on Saturday to see the champions lift the trophy after their penultimate league game against Everton.