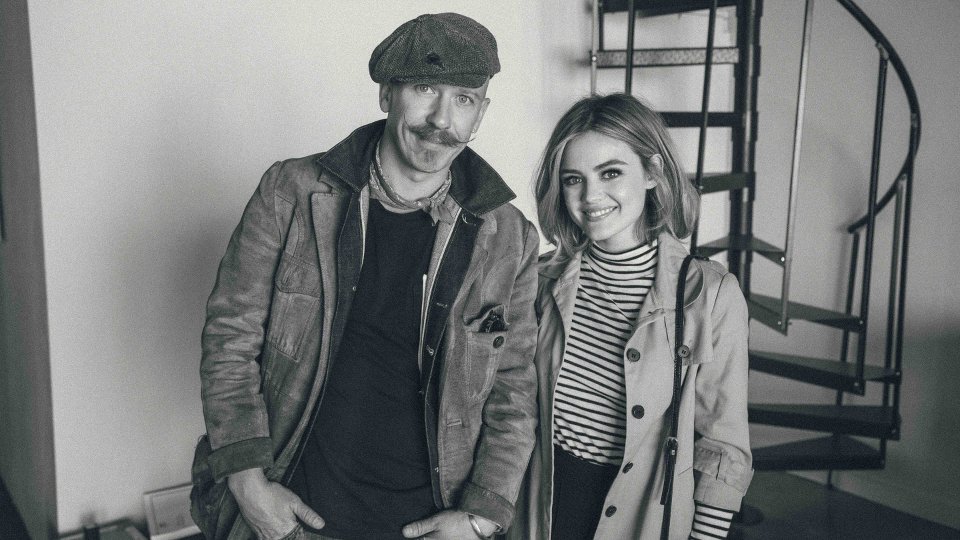 Foy Vance has teamed up with Pretty Little Liars star Lucy Hale for the music video for new single She Burns.

The lead track from his forthcoming album The Wild Swan, released on Gingerbread Man Records on 13th May 2016, She Burns is directed by Gus Black. The black-and-white video was shot on location in Los Angeles.

The Wild Swan is the second album to be released on Ed Sheeran’s new label Gingerbread Man Records and it was recorded in Nashville’s legendary Blackbird Studios and produced/mixed by GRAMMY Award-winner Jacquire King. Elton John is the album’s executive producer.

Foy will launch The Wild Swan with an intimate sold out headline show at Hoxton Hall on Thursday 12 May. The full live dates are:

Watch the music video for She Burns below:

In this article:Foy Vance, Lucy Hale