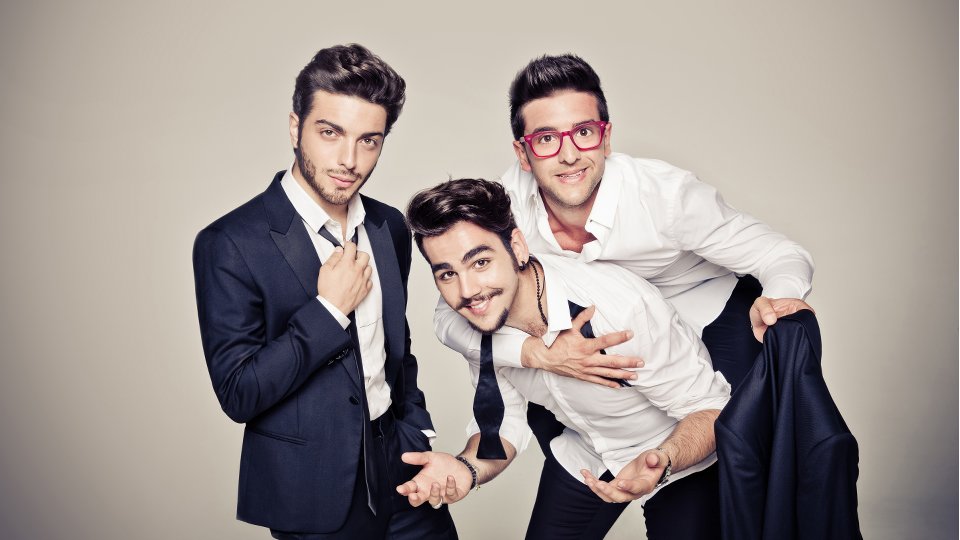 Il Volo will release the UK deluxe edition of their album Grande Amore on 27th May 2016.

The release coincides with the trio’s show at the London Palladium on 3rd June 2016 as part of their 50-date world tour. Grande Amore is the group’s third studio album and is a collection of Italian love songs and standards.

The Italian pop opera group was discovered by by renowned manager Michele Torpedine (Andrea Bocelli) and features Piero Barone (tenor), Ignazio Boschetto (tenor) and Gianluca Ginoble (baritone). Last year they were asked to record on the million selling Elvis Presley album, If I Can Dream, which featured archival vocal recordings of the King accompanied by new orchestral arrangements by the Royal Philharmonic Orchestra.

In 2015 they won a prestigious award at the Sanremo Music Festival in Italy, which led to their EP Sanremo Grand Amore reaching 3x Platinum in Italy and contributed to their sold-out 2015 summer tour.

The track listing for Grande Amore

Advertisement. Scroll to continue reading.
In this article:Il Volo