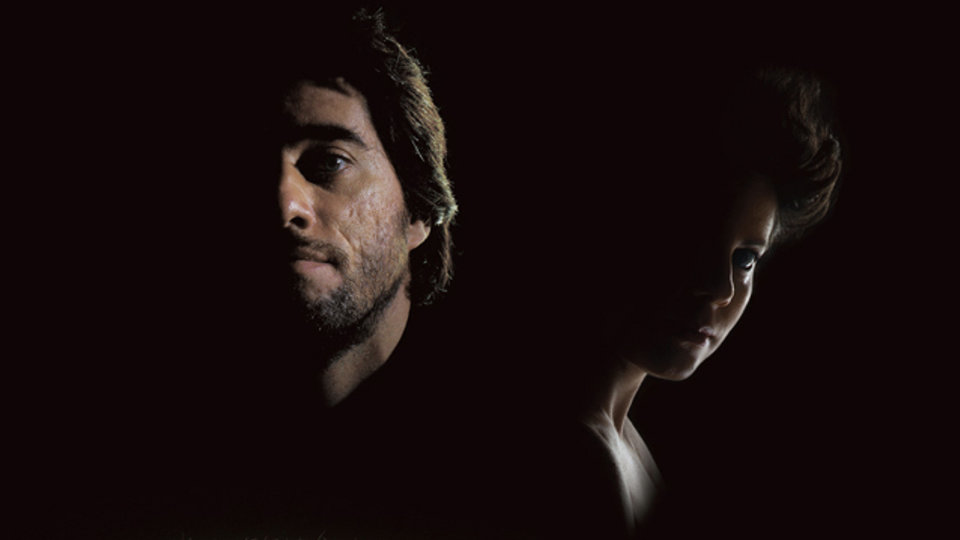 I am back for this month’s edition of EF’s Underdogs; my guide to new music.

This month, the Underdogs will take you to Latin America where I have discovered some exotic treats and then back to more local music. As always I’ve been picking out the best of new music, highlighting who you should be listening to.

Keep reading if you want to find out who I am tipping for great things in the near future.

Tappan is the brainchild of William Tappan, a singer-songwriter from Colombia and Mexico. The music is a blend of classic rock and grunge, with a lot of interesting guitar riffs. Tappan released its debut, Carne back in 2012 and since then appeared at Latin American festivals such as Rock Al Parque, Rock Al Rio and most recently topped the radio charts in Colombia. What I like is that Tappan is not reinventing the wheel but rather going back to basics.

You can listen to Bendita Luz below:

Alberto Continentino hails from Rio de Janeiro and was born into a family of musicians. It was only natural that Continentino would follow on his family’s footsteps and by fifteen the artist was playing contrabass professionally. Since then the Brazilian artist has been making music with various artists from his native country including Gilberto Gil, Vanessa Da Mata, Maria Rita and beyond, whilst also collaborating with his brothers on various projects. His latest music offering is the album Ao Som Dos Planetas (Of The Sound of The Planets). What I like about this is how appeasing the music is.

You can listen to Tic Tac taken from Ao Som Dos Planetas below:

Minor Victories formed in 2015 and is composed of Rachel Goswell (Slowdive), Stuart Braithwaite (Mogwai) and Justin Lockey (Editors). The band, which unveiled itself mid-last year confirmed it would be releasing an album at the start of 2016, which would be produced by Tony Doogan. The vocals on Minor Victories’ tracks are ridiculously dreamy and mesmerizing, which is partly why I like it so much. Aside from that even though one could call this band a supergroup the music is largely unpretentious.  I like it because it captivates me.

Watch the beautiful video for A Hundred Ropes right here:

I saved the best for last this month with music from one of London’s finest up and coming singer/songwriters, Connie Constance. This captivating singer has been dabbling in dancing and modelling whilst working on her music, which was borne from her love of writing poetry. Connie Constance blends her poetry with rough vocals and a mellow sound and it all works wonderfully well. I love it all and can’t get enough of this artist right now.

Watch the stunning video for her track stars right here.


Underdogs will be back in May with more fresh sounds so stay tuned for more music.