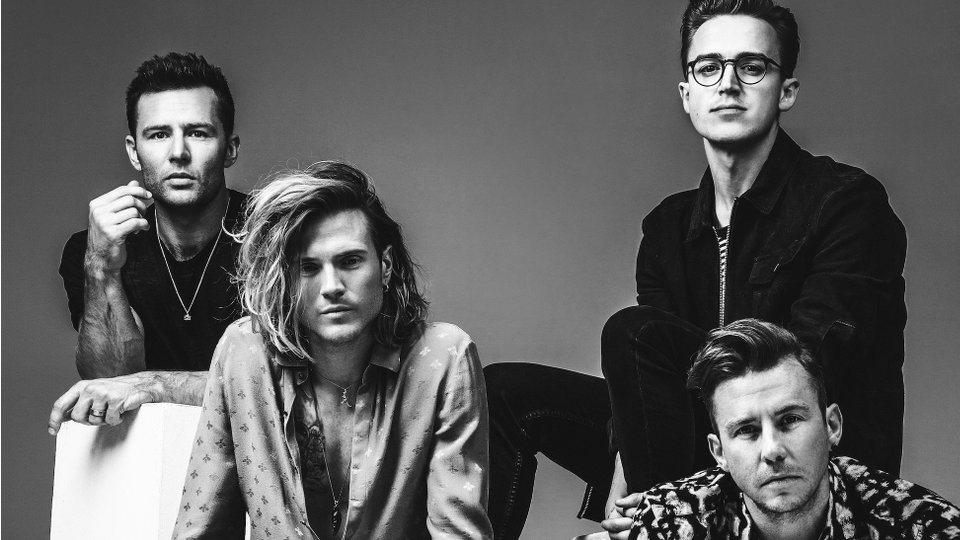 McFly have announced details of a 2016 summer tour playing historic venues across the UK.

The Anthology Tour will see the band play three nights in each city – London, Glasgow, Birmingham and Manchester – with each concert featuring a different set list from a different McFly album alongside some of the band’s biggest hits.

The dates come following the record-breaking success of their arena tour as part of McBusted.

The UK dates are as follows:

Tickets for The Anthology Tour go on sale this Friday at 9am via www.livenation.co.uk/artist/mcfly-tickets