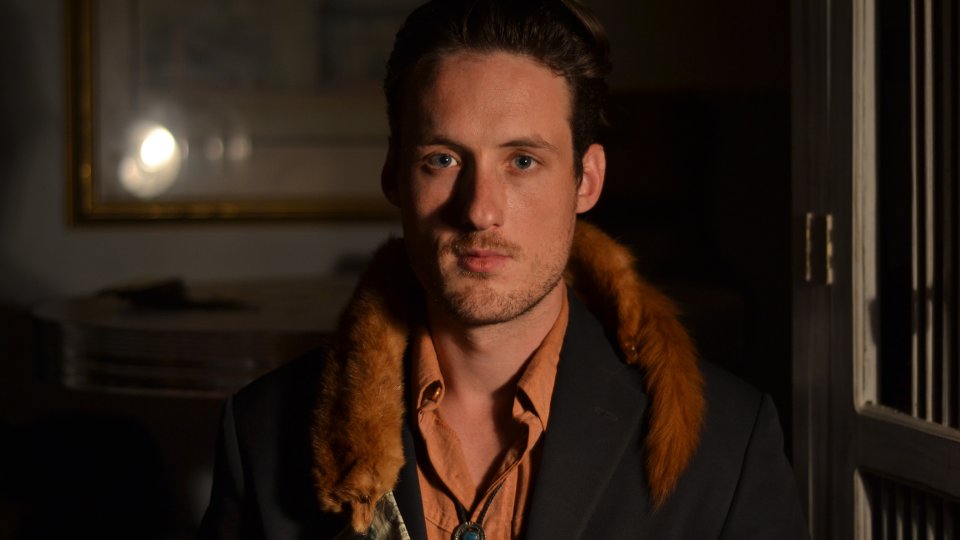 Ben de la Cour has released the haunting music video for his new single Down to the Water’s Edge.

Directed by Jay Wasley, who is known for his work on the TV show Ghost Adventures, the video walks the line between love and obsession. Ben described the video as a ‘creepshow manifesto’ in which the narrator obsesses over his unknowing victim.

Down to the Water’s Edge is the first single taken from Ben’s forthcoming album Midnight in Havana, which will be released via Nashville’s Flour Sack Cape Records.

Talking about how the music video aims to capture the mysteriously intriguing mood of legendary director David Lynch Ben explains:

“I didn’t want it to be just another boring vanity project where I’m walking through some lonesome field with my guitar. Jay and I are both huge horror movie fans and I’m really into David Lynch. I love the way he uses the suggestion of a linear plot in his movies, kind of like a writer would. I wanted a scenario that would allow viewers to draw their own conclusions. We filmed it over the course of a few days in a barn out in the boonies, not far from Nashville.”

Ben grew up in Brooklyn and set out as an amateur boxer, bartender, and agricultural worker. His extensive travel has been the source of his musical inspiration and his forthcoming album Midnight in Havana tells tales of substance abuse, murder, and mental illness in perfect juxtaposition with playful lightheartedness and an ever-present glimmer of hope.

Watch the music video for Down to the Water’s Edge below:

In this article:Ben de la Cour