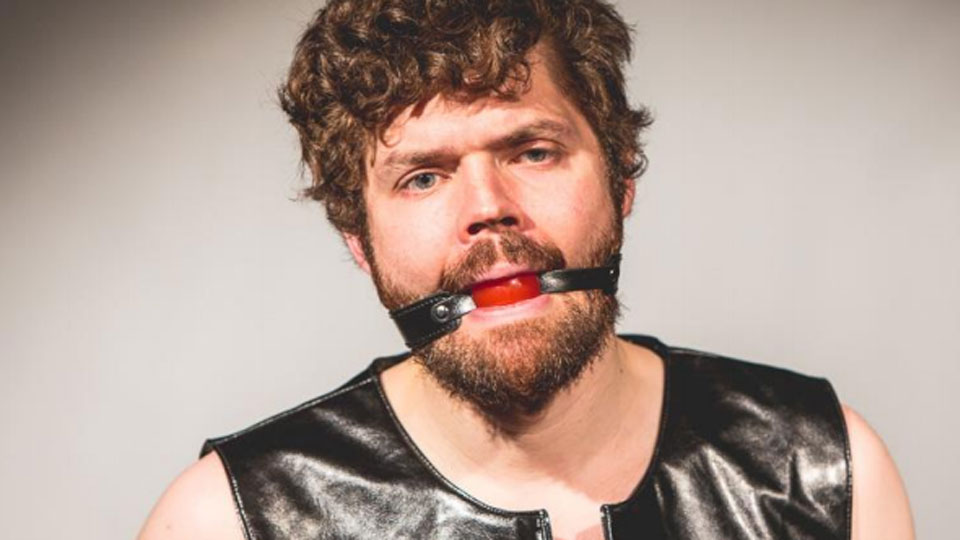 Friday 29th and Saturday 30th April 2016 at 8.45pm, the Soho Theatre presents Gabriel Bisset-Smith Tells The Most Original And Funny Joke In The Universe!

Part stand-up, part sketch show, part theatre and a little bit filthy, Gabriel Bisset-Smith Tells The Most Original and Funny Joke In The Universe! is this man’s entertaining journey to achieve originality, avoid conformity and change the way you look at the universe (or not).

In a world where the internet has already done everything, Gabriel has had to go to some very weird and unsavoury places for inspiration.

Gabriel comments, “All the stuff I do, whether it’s a political play or the twenty-four hour long murder mystery, toys with the idea of structure and narrative. I love challenging how we approach entertainment and also what audiences can get out of it. This show takes that to the max.

Gabriel is an award-winning writer, director and actor who last year was named one of Dazed & Confused magazine’s Dazed Visionaries. His plays have been produced at the Hampstead Theatre, York Theatre Royal, Theatre 503, Old Vic and BBC Radio Four. He was a regular story contributor on the Channel 4 series Skins and he recently directed and co-created the BBC’s ground-breaking multi-platform murder mystery The Last Hours of Laura K, and has won multiple awards for his short film Thrush. His comedy double act Guilt & Shame tours the country regularly and has played sold-out shows at Soho Theatre and Edinburgh, Bestival and Latitude festivals.

Tickets are available from www.sohotheatre.com.