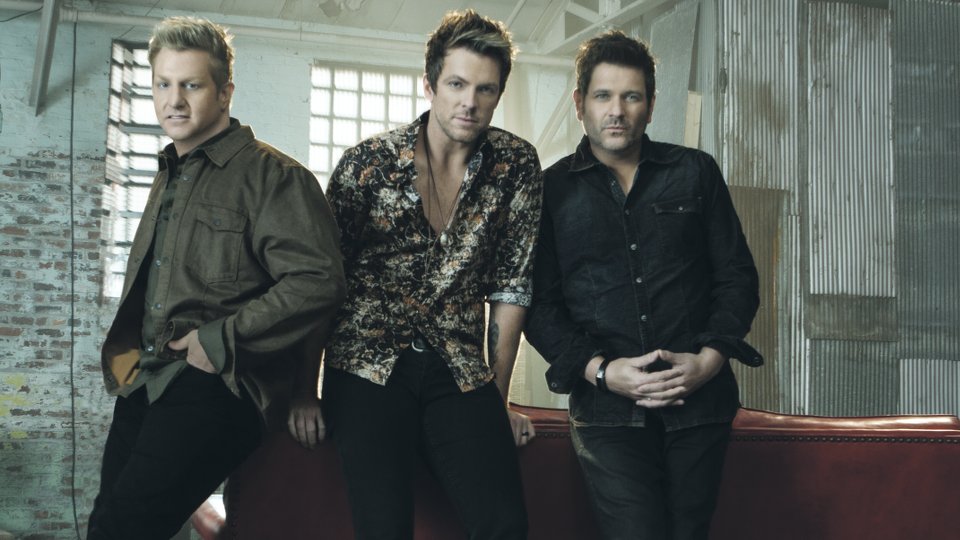 Rascal Flatts have added a 16th number one to their impressive career tally as their latest single I Like the Sound of That reached the top of both the Billboard Country Airplay and Mediabase charts.

The track was penned by Jesse Frasure, with pop star Meghan Trainor and Shay Mooney of country duo Dan + Shay. It is taken from their current album Rewind, which debuted at number one on the Billboard Country Albums chart. That achievement made them one of only four acts from the SoundScan era to have eight consecutive studio albums debut in the top spot.

“We’ve had a lot of fun with this single,” said Gary LeVox. “It’s a blessing and humbling to be achieving milestones such as these and it just motivates us even more to keep going on this crazy journey with our amazing fans. A huge thank you to our friends at country radio and Big Machine family. We can’t wait to catch everybody back out on the road this summer to celebrate.”

Rascal Flatts recently announced their headline Rascal Flatts: Rhythm and Roots Tour, which kicks off in Charlotte, NC on 17th June 2016. They will be joined on the road by Kelsea Ballerini and Chris Lane.

Watch the music video for I Like the Sound of That below: