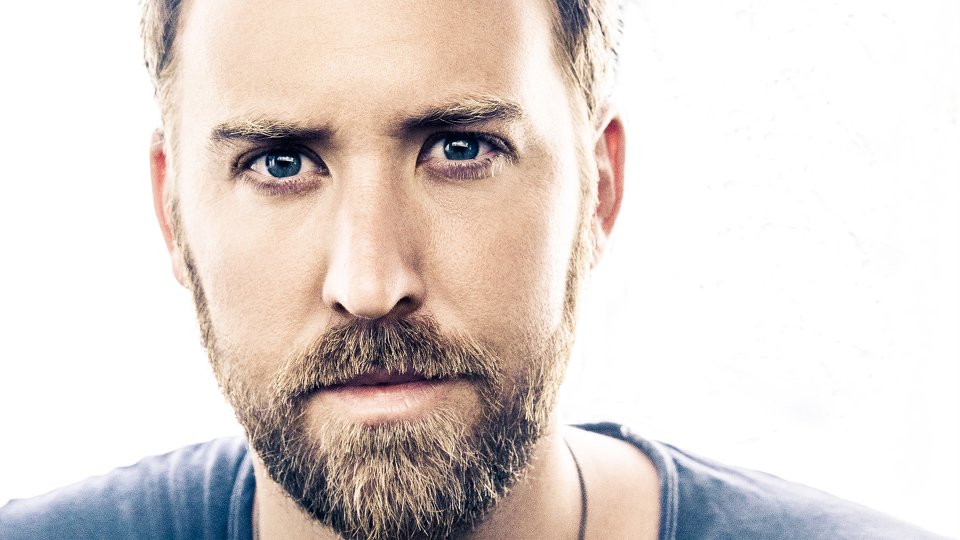 Charles Kelley is currently on the road in the US promoting his solo album The Driver and he’s been picking up rave reviews.

Following the first week of the tour the reviews have been rolling in with The Times-Picayune in New Orleans calling Charles’ show “a gritty, more intimate experience”. The St Louis Dispatch said “(the) Lady Antebellum frontman stretches his solo wings and soars”, while The Press Enterprise admitted they were “amazed at the kind of rapport” Charles had with his fans.

Charles will head to the West Coast this weekend with special guest Josh Kelley for the next set of dates including a sold-out show at Los Angeles’ Troubadour on 26th April 2016.

“There’s nothing like being right there in it with the fans at these clubs,” said Charles. “You never really know how the night is going to go when you step up on stage, but the energy has been unreal. It’s been really cool to feed off what the crowd is feeling and just go with it from night to night.”

Charles’ new single Lonely Girl is making waves at radio and is the follow-up to The Driver, which featured Dierks Bentley and Eric Paslay.

For more information on new music and for a full list of tour dates, visit www.charleskelley.com.