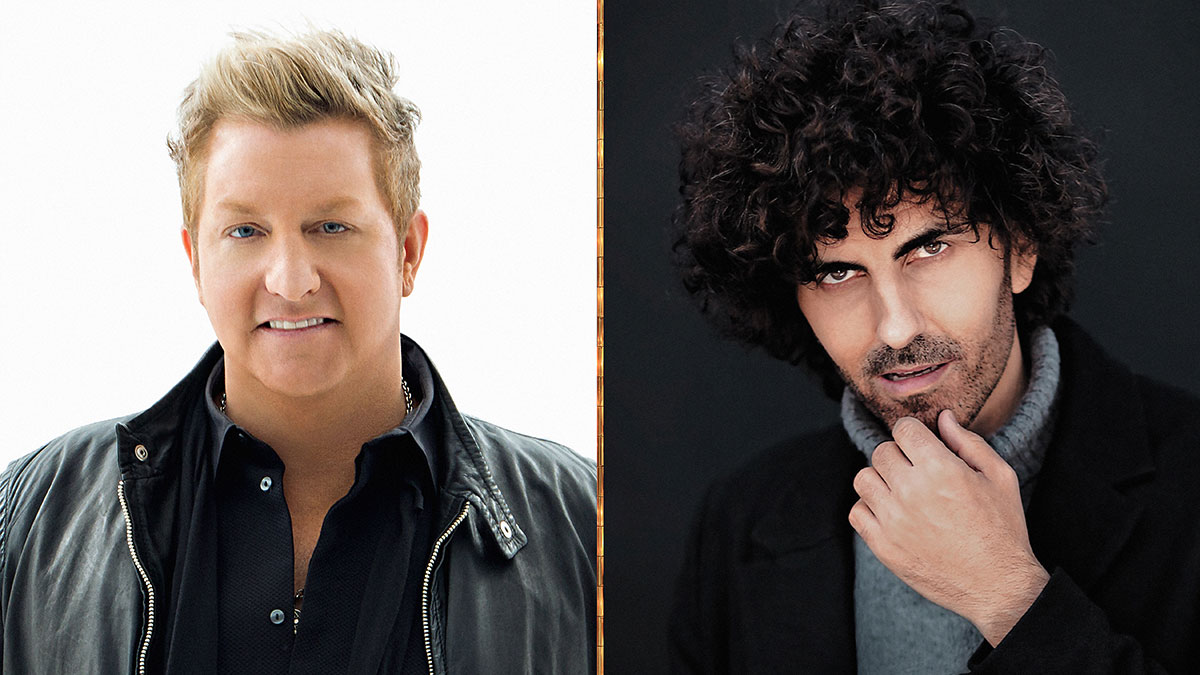 The song will be released by Big Machine Records on Friday 13th November. It was co-written by LeVox with Natalie Hemby and Moccio. Moccio produced the track and he is the featured pianist on it too.

LeVox is best known as the lead singer of Rascal Flatts. Hailed as one of the most influential groups in modern Country history, Rascal Flatts are a chart-topping trio created by LeVox, Jay DeMarcus and Joe Don Rooney.

Since their founding in 2000 and subsequent breakout with the Top 5 hit, ‘Prayin’ for Daylight,’ the band has gone on to infuse Country’s traditional mainstream with smooth-pop textures, arena-rocking energy and faithful positivity, impacting countless fans and fellow artists along the way.

They’ve racked up 17 No.1 hits, over 23.4 million albums sold, 35 million digital downloads, 2.2 billion streams worldwide and 4.4 billion streams solely on Pandora, while also selling over 11 million concert tickets and earning more than 40 trophies from the ACA, ACM, AMA, CMA, People’s Choice and more, making them the most awarded Country group of the past decade.