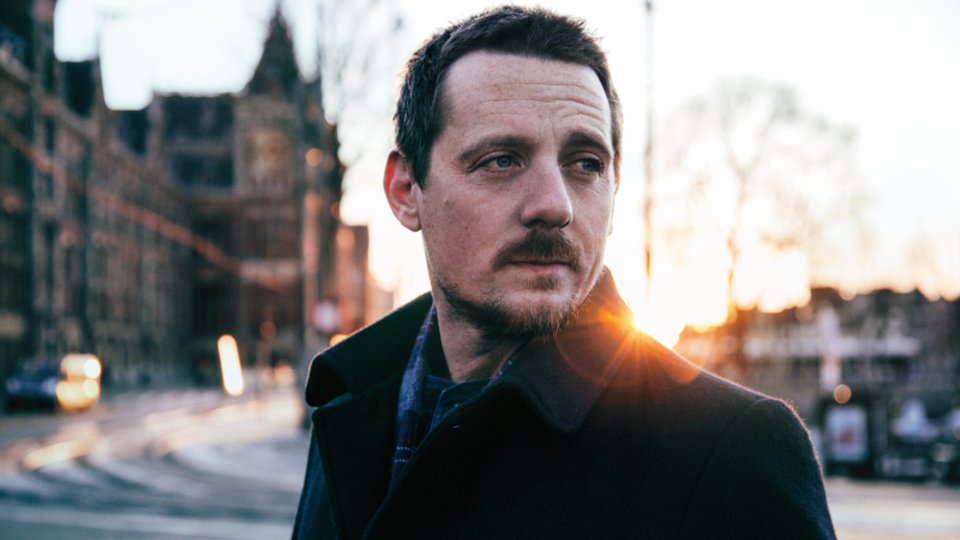 If you’re a fan of Country music then chances are that you’re heard a lot about Sturgill Simpson recently. With two albums under his belt, the buzz has been slowly building around the alt-Country star ahead of the release of his third album A Sailor’s Guide to Earth, his first for Atlantic Records. Depending on where you get your tastemaker information from, you’ve probably seen Sturgill hailed as the future of Country music, a tag he hasn’t seemed particularly comfortable with.

A Sailor’s Guide to Earth is a concept record featuring 8 original tracks and a cover of Nirvana’s In Bloom. The sailor in the title refers to Sturgill’s time in the Navy and through this album he’s offering life advice to his near 2-year old son. The album opens with Welcome to Earth (Pollywog) a greeting to his son that starts off like a lullaby before the Dap-Kings get involved and it transforms into a soulful groove. The transition is at first unexpected but the further you get into the record you realise that Sturgill has no desire to do the expected.

Whilst labelled Country, A Sailor’s Guide to Earth is the genre in its most broad sense drawing inspiration from a wide variety of genres. There’s a distinctly Country sensibility at the heart of the record but there’s also a hell of a lot of soul, elements of rock and plenty of funk. The rousing Keep It Between the Lines sees Sturgill warning his son of the perils life holds over a funky bassline and melodious horns. In many ways it couldn’t be further away from the Country genre but at the same time if you listen to the vocal and the lyrics, it’s undeniably Country music you’re listening to.

Sturgill’s cover of Nirvana’s In Bloom seems like an odd choice to include on the record but it works. He’s transformed it into an understated soulful Country ballad making it pretty beautiful in the process. Few people would dare go near a Nirvana song and those who do rarely manage to add anything to it. Sturgill makes the song his own and brings out a new meaning.

Elsewhere on the record the rock Brace For Impact (Live a Little) is the most radio-friendly of the bunch making it abundantly clear why it was a single choice, All Around You bears some resemblance to the sound of Chris Stapleton’s recent critically acclaimed record Traveller, and Breakers Roar combines string arrangements with a hushed vocal.

The album comes to a close with Call to Arms, a song that carries a powerful message about society and the state of the world. It turns from Country rock to something altogether more urgent and frenetic. By the end of the song you feel a little exhausted from the song’s high-energy but you’ll reach out to replay the track just to hear that fantastic growl in Sturgill’s voice.

A Sailor’s Guide to Earth is a spectacular record. At times sonically epic, at others desperately understated. Sturgill has moved away from the mainstream Country sound and created an album that is more steeped in traditional Country. The injection of soul, funk and rock works, and it makes him stand out from the pack. If he’s not part of the C2C: Country to Country line-up in 2017 we’re going to be very unhappy!

Advertisement. Scroll to continue reading.
In this article:Sturgill Simpson