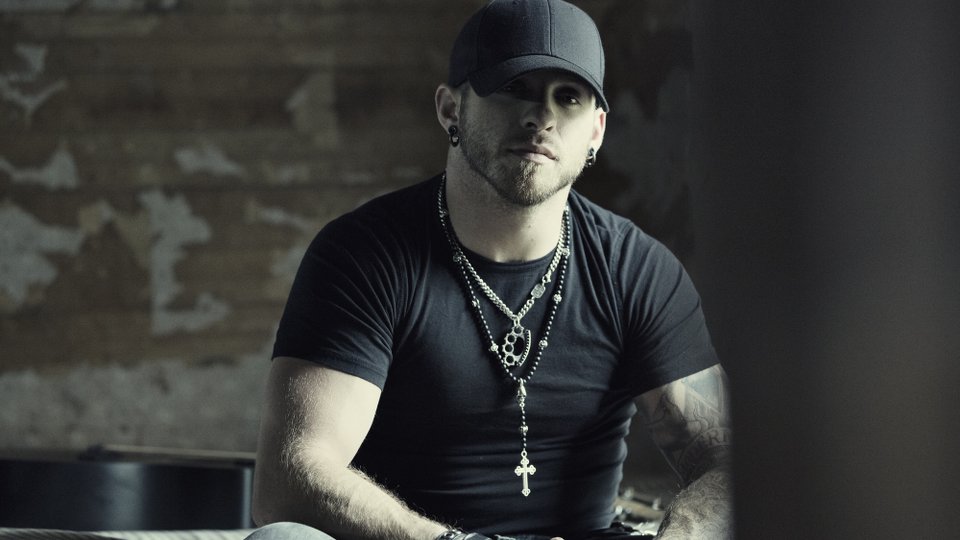 Brantley Gilbert will release Bottoms Up as his next UK single to coincide with his May tour it has been announced.

Already a number 1 hit in the US, Bottoms Up has had over 42 million plays on Spotify and the music video has had more than 80 million views. The song is taken from Brantley’s third album Just As I Am, which was released in 2014.

Brantley arrives in the UK on 5th May for four UK dates. He’ll be performing in Glasgow, Manchester, Birmingham and London. The Country star last performed in the UK in 2015 as part of C2C: Country to Country.

Watch the music video for Bottoms Up below:

Advertisement. Scroll to continue reading.
In this article:Brantley Gilbert