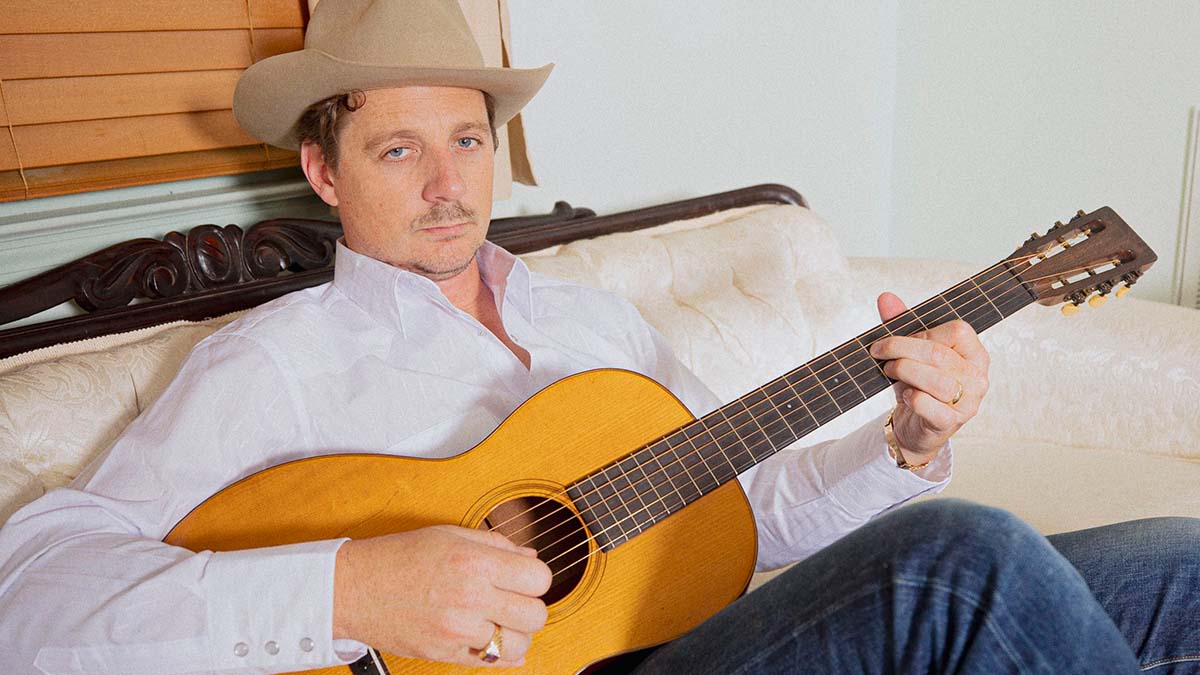 Sturgill Simpson will release new concept album ‘The Ballad of Dood and Juanita’ on 20th August 2021.

The album will be available digitally and on CD, with a vinyl release to follow on 3rd December. It’s Simpson’s third record in a a year.

“I just wanted to write a story—not a collection of songs that tell a story, but an actual story, front to back,” says Simpson. He describes the concept album as a “rollercoaster ride through all the styles of traditional country and bluegrass and mountain music that I love, including gospel and a cappella.”

Written and recorded in less than a week, the new album features the same ace musicians who played on last year’s “Cuttin’ Grass” albums and is what Simpson calls “a simple tale of either redemption or revenge.”

Simpson is currently on location filming his role in Martin Scorsese’s upcoming movie ‘Killers of the Flower Moon’.

The track listing for ‘The Ballad of Dood and Juanita’ is: