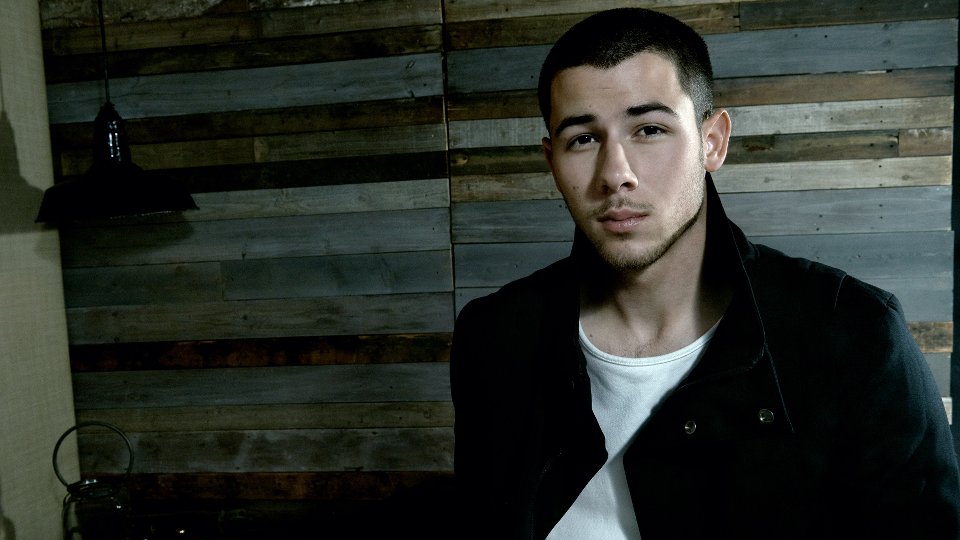 Nick Jonas fans can get very excited as the singer has released another track from his upcoming album Last Year Was Complicated.

Champagne Problems is the second track to be unveiled from the new album and follows the release of lead single Close featuring Tove Lo. The song is an uptempo electro-pop number with a catchy melody.

Nick will release his new album on 10th June 2016 and it’s available for pre-order now.

Listen to Champagne Problems below: