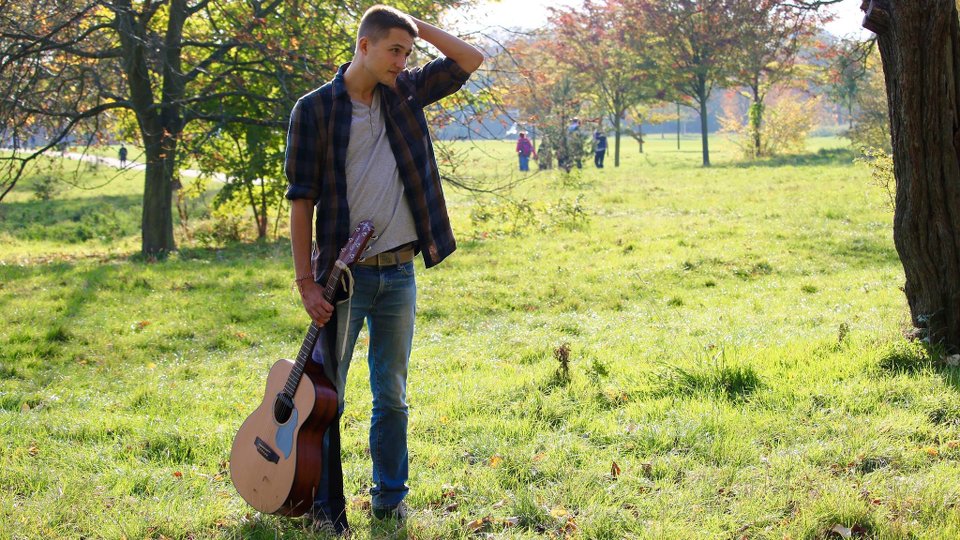 The four-track set fuses British folk with elements of Country music with Jack’s songwriting at its heart. The EP opens with Call Me Out, one of the more uptempo numbers included. Each song shows a different side of Jack’s musical abilities showing that he’s an artist with many layers and a lot of promise.

In May Jack will play a tour of YHA Youth Hostels alongside King Compass, Connor Foweraker, Trevor Kaneswaran and Polly Money. The tour will take in 19 dates and continues to build on Jack’s live experience.

Since the start of 2015 Jack has played two tours of Germany with his band, a string of solo shows in the south of France and around the UK and two sold-out headline shows in London. Not bad for a singer-songwriter on the rise!

The track listing for Letters is: