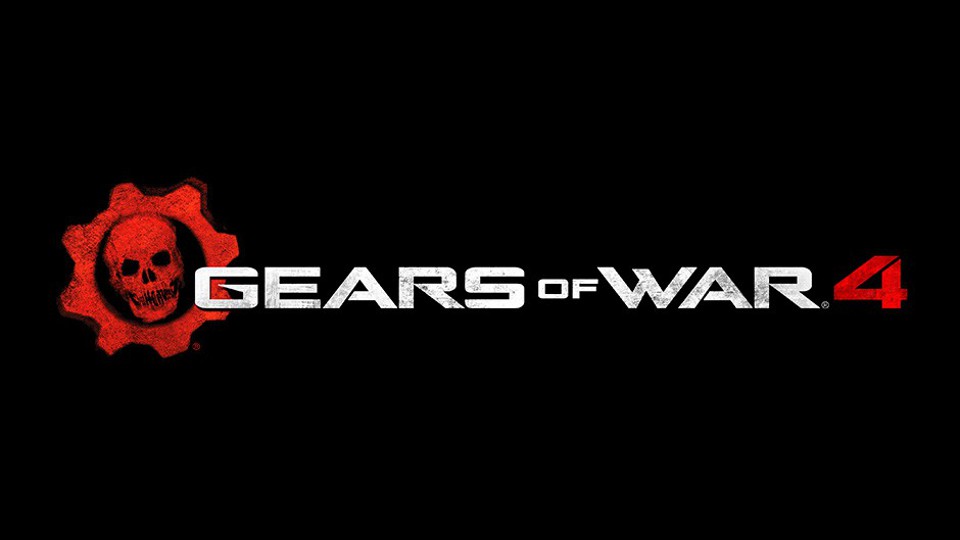 There’s still six months to wait until the return of Gears of War on October 11th. Gears of War 4 is the first chapter of a brand-new saga developed by The Coalition. We’re promised that a new generation of heroes will rise and confront an ominous new threat.

While there’s still a long wait for the release to come around Microsoft have started teasing more about the game. The latest tease is the first story trailer, “Tomorrow”. It connects the legacy of the Fenix family from father to son and features a foreboding glimpse of the new menace that awaits.

At the conclusion of Gears of War 3, Marcus Fenix wondered what tomorrow would bring. What a world without war would look like. This is the story of two tomorrows – the one Marcus envisioned, and the one 25 years later, where all hope is shattered as a new nightmare is reborn. In Gears 4 players are expected to take the role of his son, JD Fenix.

Check out the Gears of War 4 – Tomorrow story trailer below:

“Tomorrow” features Disturbed’s haunting cover of Simon and Garfunkel’s “The Sound of Silence,” and offers a hint of how Gears of War 4 brings the franchise back to the dark, mysterious and intense tone of the original classic.

To ease the pain of the wait even further players can jump on Xbox Live next week to experience the Versus multiplayer beta.

Beginning on April 18th, fans who’ve played Gears of War: Ultimate Edition on Xbox One or Windows 10 will begin to receive tokens in waves for early access to the beta. Following the conclusion of early access on April 24th, all qualifying Xbox Live Gold members on Xbox One will be invited to join the beta until it ends on May 1st.

For more information check out the official Gears of War website.

In this article:Disturbed, Gears 4, Gears of War, Microsoft Studios, The Coalition, The Sound of Silence, Xbox One