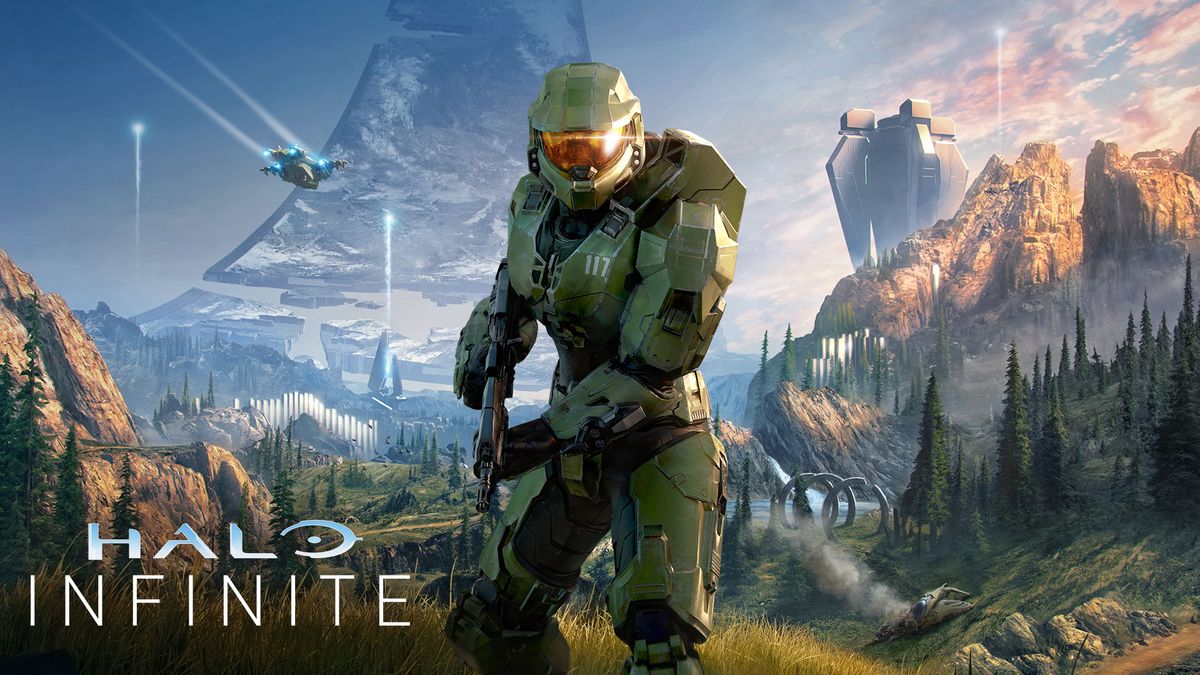 Halo Infinite is due to be released on PC, Xbox One and Xbox X/S on 8th December and brings with it the most up to date version of Master Chief and the Halo universe. The official PC system requirements have now been released so we can see what sort of rig we will need to be able to play and get the best out of the game.

As you might expect there will be lots of options to tinker with in the PC version including dynamic resolution scaling, variable framerates, support for ultrawide and superwide screens, and various other advanced graphics options. The minimum PC specs aren’t actually too demanding and you’ll be able to play with a GPU along the lines of an Nvidia GTX 1050 Ti or AMD FX-8370, the recommended specs are a bit more costly though.