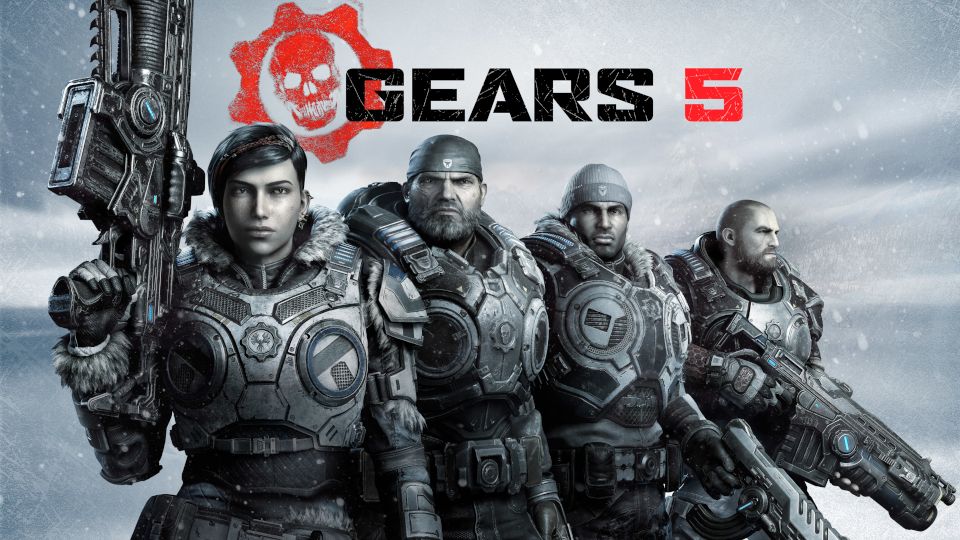 The official release date for the eagerly anticipated Gears 5 is 10th September. However, if you subscribe to Xbox Game Pass Ultimate you can install and play now. Some reviews have already gone live and are praising the heart pumping firefights and great shooting mechanics. Our very own Carl Jones will be a posting full reviews of the campaign and multiplayer in the near future.

Gears 5 begins directly after the events of its predecessor. After discovering the fate of her mother, Kait is desperate to uncover the truth behind her family, and how exactly it might connect to The Swarm threat encroaching upon humanity’s safety. However, you don’t step into her shoes just yet. There is a total of four playable characters: Kait, JD Fenix, Del Walker and series favourite Marcus Fenix.

View the Gears 5 launch trailer below:

Gears 5 comes complete with five different game modes. Campaign is, as you would expect, the main story-driven mode, Escape is a new, aggressive, high-stakes co-op mode featuring a three-player suicide squad that must work together to take out enemy hives from within, Versus sees teams pitted against each other over various maps and game modes, Horde pits your team against wave after wave of enemies in a desperate fight for survival and the Map Builder lets you create your own custom Escape mode maps to play and share with your friends.

I’ve found the sheer overwhelming violence of the Gears series strangely captivating over the years and I have high hopes for Gears 5.

Check out the official Gears 5 website for more information on the game.

Advertisement. Scroll to continue reading.
In this article:gears 5, Gears of War, Microsoft, PC, The Coalition, Xbox One