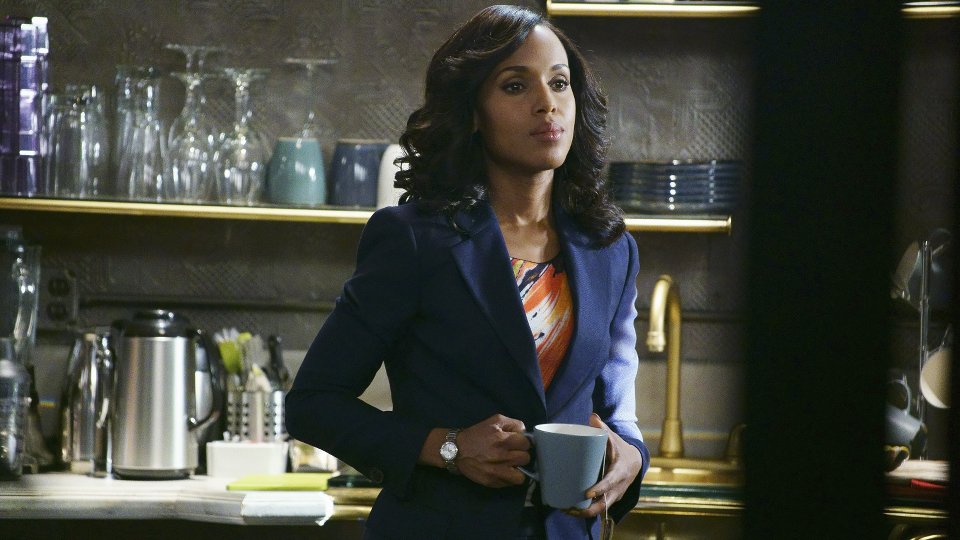 The information was passed to her by way of Alex Vargas (Danny Pino), who was battling Cyrus (Jeff Perry) to get control of his brother Francisco’s (Ricardo Chavira) presidential campaign. Meanwhile Mellie (Bellamy Young) attempted to soften her image and ended up making a very public faux pas that Olivia had to attempt to fix.

Meanwhile Susan prepared for the upcoming Republican debate, Quinn (Katie Lowes) found out that Rowan (Joe Morton) and Jake (Scott Foley) were funding Edison’s (Norm Lewis) presidential campaign, and David (Joshua Malina) was left girlfriendless after being dumped by Susan following him breaking it off with Liz (Portia de Rossi).

The next episode of the season is The Miseducation of Susan Ross. Olivia receives some potentially vital information on a political opponent.

Tune in to Sky Living HD at 10pm on Thursday. Preview it with our gallery below: