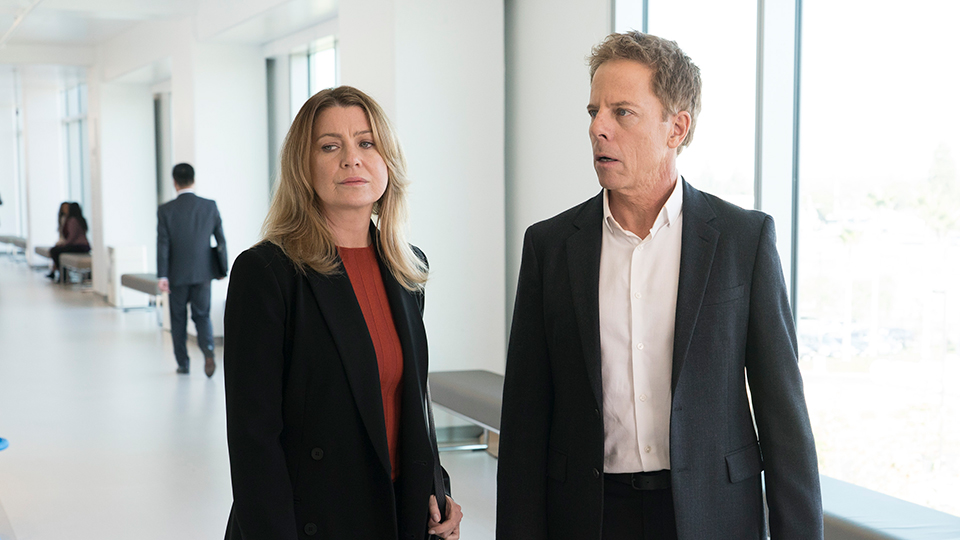 Meredith (Ellen Pompeo) reflected on her family and the loved ones she’s lost on the latest episode of Grey’s Anatomy.

Treating a patient whose family celebrates Day of the Dead, Meredith found out that her father Thatcher (Jeff Perry) was dying of acute myeloid leukemia. She debated whether or not to reach out to him with the two having not spoken since Lexie’s (Chyler Leigh) death.

Elsewhere Nico (Alex Landi) and Levi (Jake Borelli) kissed but Nico backed off when he found out Levi had no experience with men, Teddy (Kim Raver) tried to tell Owen (Kevin McKidd) she was pregnant, Betty (Peyton Kennedy) disappeared and Bailey (Chandra Wilson) and Jo brought a liver back to life.

The next episode of the season is Anybody Have a Map? Catherine is in Los Angeles getting the new foundation ready. Meanwhile, Meredith and Koracick visit for a highly confidential consult, and a pregnant nurse collapses at the hospital while talking to Richard.

Tune in to Sky Witness HD at 9pm on Wednesday to see the episode. Preview it with our gallery below: