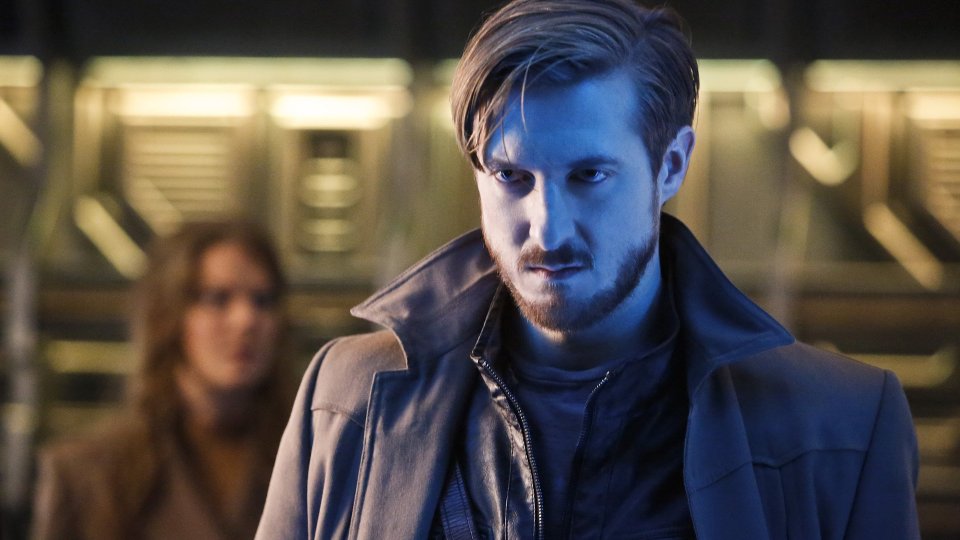 The Legends found themselves in Star City 2046 on the latest episode of DC’s Legends of Tomorrow.

Greeted by a green-hooded archer, that turned out not to be Oliver Queen (Stephen Amell), the team wasn’t given a warm welcome. Sara (Caity Lotz) discovered that the Green Arrow was actually John Diggle Jr. aka Connor Hawke (Joseph David-Jones) and he told her that Oliver was dead.

Oliver’s death was soon proven not to be true when Sara and Rip (Arthur Darvill) found him alive and well but missing an arm. He helped the team find what they were after but refused to help them until Sara convinced him to take back the Green Arrow mantle. Slade Wilson’s (Manu Bennett) son Grant (Jamie Andrew Cutler) kidnapped Connor and it was up to Sara and Oliver to save him.

The next episode of the season is Marooned. Ignoring the Legends’ grave warnings, Rip throws the entire team into danger when he undertakes a risky plan to track down Vandal Savage.