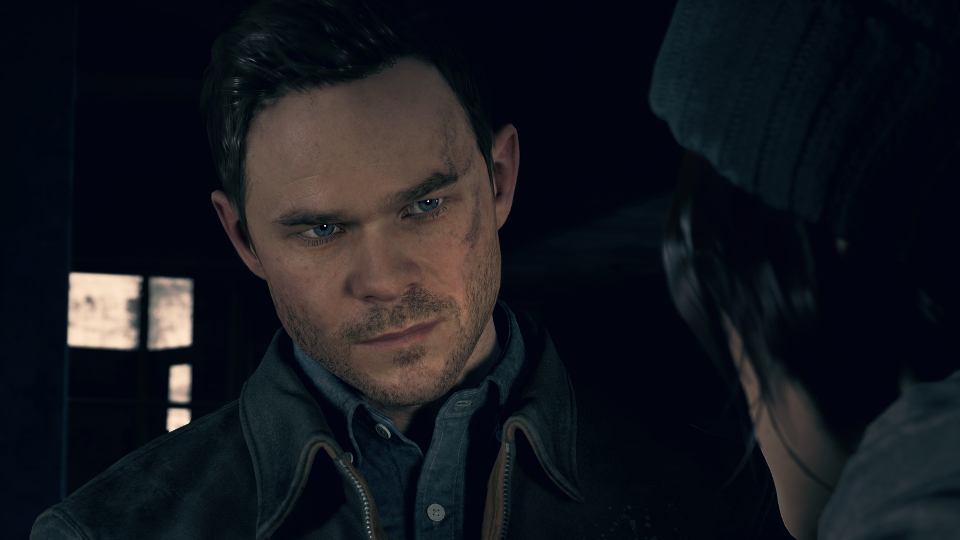 To celebrate the release of the game, Remedy Entertainment will be hosting a Quantum Break livestream on Twitch beginning today at 4 p.m. BST which will feature key members of the team, including Creative Director Sam Lake, from their studio in Espoo, Finland.

Quantum Break fuses a video game with a live-action show. The show features a stellar cast including Shawn Ashmore (X-Men) as the hero Jack Joyce, Aidan Gillen (Game of Thrones) as his nemesis Paul Serene and Dominic Monaghan (Lord of the Rings) as Jack’s genius brother, William. Quantum Break is full of the vivid storytelling, rich characters and dramatic twists Remedy Entertainment is renowned for. Choices in-game affect the outcome of the story, giving the player a completely unique entertainment experience.

Check out the Quantum Break launch trailer below:

Every copy of Quantum Break for Xbox One comes with a full-game download for Alan Wake for Xbox 360, plus its two add-on packs The Signal and The Writer – playable on Xbox One via Backward Compatibility. Alan Wake and its add-on packs are also included in the Xbox One Special Edition Quantum Break Bundle, which features a 500GB Cirrus White console with a matching wireless controller, and is available for £319.99 for a limited time.

Check out the official Quantum Break website for more information.