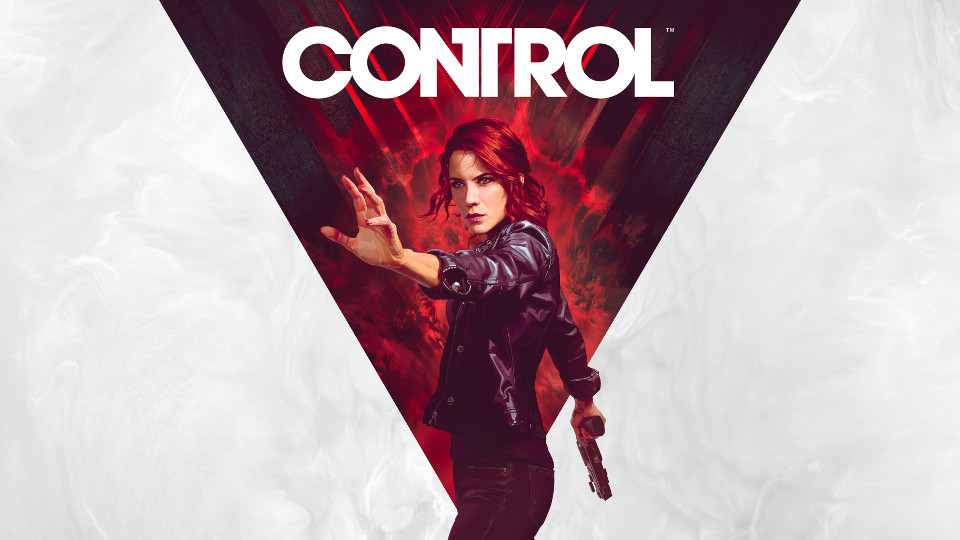 Despite only having nine games in their portfolio, Remedy are industry icons. That alone speaks volume. Max Payne is one of the most beloved gaming characters and Alan Wake is one of my favourites games, so the announcement of Control filled me with excitement.

In the world of Control, The Federal Bureau of Control was built to control the paranormal events plaguing the world. These were known as Altered World Events as they warped reality. The FBC created the Oldest House, their headquarters using Pieces of Power, relics that bridge a gap between our world and the Astral Plane, the source of AWE. The Oldest House is more than a building, it is an entity itself. It shifts at will and connects to the Astral Plane. To stop it expanding and affecting the world, a Director is appointed. Armed with a powerful Service weapon, the Director communicates with The Board, a paranormal entity within the House itself.

View the Control launch trailer below:

Jesse Faden was a victim of an AWE and reaches the Bureau in search of her brother. She happens across the body of the previous Director and picks up his Service weapon. From there she is bound to The Board and forced to become the new Director. The Board knows the whereabouts of her brother but the Oldest House is under attack from the Hiss, an unknown force, corrupting the House and taking over its inhabitants. As Director she must fight back.

The game dropped me off with no information and appointed me Director very quickly where I was told to go somewhere else. Then I was told to go somewhere else instead because someone might know something. This is a common theme in Control. You constantly go somewhere with a vague idea of what’s happening on the pretext somebody might know something. After hours of play, I was waiting for the story to kick off and when it did, I realised I didn’t care. The core and supporting cast aren’t interesting and despite having a good premise, it fell completely flat. When getting to what I suppose was the emotionally charged finale, I felt nothing. Remedy are incredible storytellers and, on this front, I felt they completely failed. I have my suspicions why and we’ll get to that shortly.

First let’s get the main joy out of the way and that is exploring the Oldest House. It’s honestly one of the most impressive game locations I’ve run around in a long time. It never feels right, even when you cleanse its halls off the Hiss and return it to its former glory, it still feels wrong. As a shifting building, the Hiss presence has distorted it and you reclaim Control points to stop the shifting, the title of the game is very apt. There are a lot of puzzles in the game and while clever, they’re very simple. The meat of the game is the combat and once again Remedy knock it out of the park. The Service weapon is excellent and, like The Oldest House, it shifts to your needs. While it resembles a pistol, it can fire shotgun and sniper rounds. Importantly, it feels great. You have to be accurate but the act of pulling the trigger is satisfying, due to Jesse having a great sense of locomotion.

As the Director, Jesse has the ability to harness Pieces of Power. This gives her abilities like telekinesis, levitation, mind control and more. Again, these feel fantastic. Telekinesis (known as Launch) is your go to. You can pick up any item and throw it with frightening accuracy and power. Every power has its use and is vital. This offsets the need for gun accuracy and if there’s nothing to throw, you can rip concrete from the floor itself. The Service weapon and powers both use a cool-down system, there is no need for ammo but you need to mix up your arsenal to survive. You get a limited amount of health but pickups are very generous, it’s not a difficult game but you’ll need to be careful.

View some Control screenshots in our gallery:

The Oldest House looks incredible and there are some very impressive character models but there are some strange visual inconsistencies here. Some character models are so poorly scaled, they seem to have giant heads, it’s weird. The use of HDR is incredible and I’m eager to try this out on an RTX card. Other issues regard framerate, during gameplay it’s fine but coming out of a menu has horrific slowdown that can easily result in death, which gives you a long loading screen. The sound design is great, especially when using headphones and voice acting is excellent across the board, Courtney Hope is particularly good as Jesse Faden.

I play Remedy games for the story but Control left me disappointed. I wasn’t worried about gameplay but it seems Remedy have made too many missteps. Firstly, they tried to make a bigger game world than they usually do, which has caused story issues, meaning you can actually be out of sync. What’s more hurtful is Jesse is a great character surrounded by a poor side cast. Secondly is the crafting system, I’m sick to death of every game having a generic crafting system. Remedy, above all, are a developer I’d expect to just focus on narrative and smoothness but it feels very clunkily designed. Due to the bigger game world, or less linear game, I should say, there is an abundance of technical issues. Control opens up for a sequel and I hope Remedy can refocus because there is potential here.

Control was reviewed using a digital code supplied by the publisher.