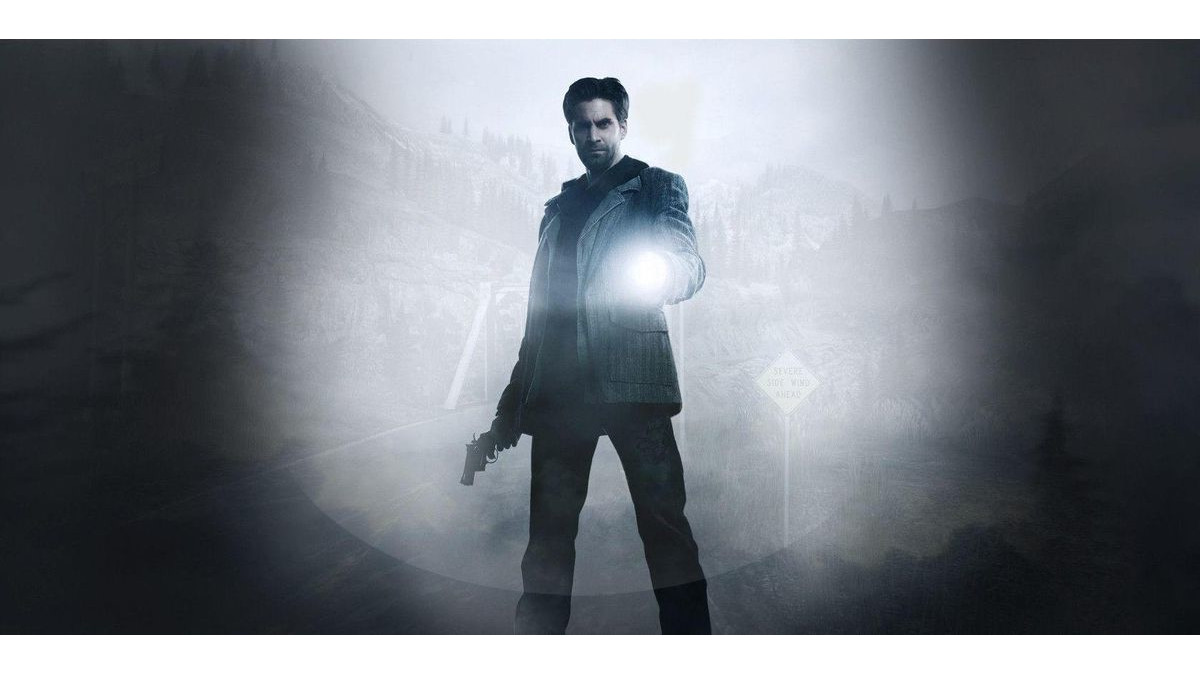 Alan Wake Remastered will be released on 5th October and will be available on Playstation, Xbox and PC. The PC version will be an Epic Games Store exclusive at launch which is fair dos given that Epic are the publishers.

This is definitely a remaster rather than a remake with the newer version focussing on graphical upgrades. The game will maintain the gameplay of the original and will include the original game’s two expansions, The Signal and The Writer. The game will also feature a director’s commentary from the game’s creative director Sam Lake.

Watch the comparison trailer below:

The best news here is that you probably won’t be needing to shell out on any new upgrades in order to run the game as the requirements aren’t too high.