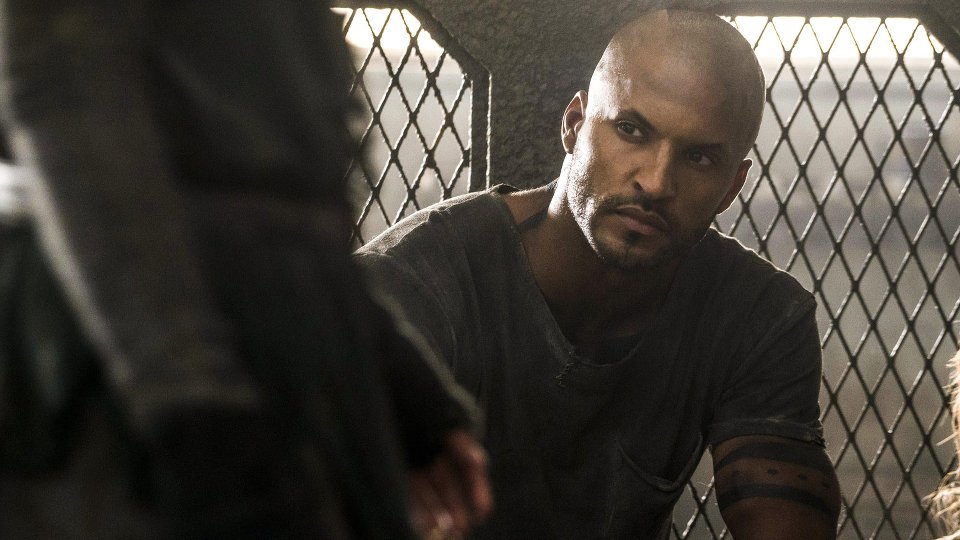 Lexa (Alycia Debnam-Carey) was accidentally killed on the latest episode of The 100.

After consummating her relationship with Clarke (Eliza Taylor), shortly before Clarke had agreed to return to Arkadia, Lexa was caught in a crossfire when Titus (Neil Sandilands) shot her. Clarke had found out that Titus was holding and torturing Murphy (Richard Harmon), and Titus believed he could frame Murphy for Clarke’s murder to force Lexa to declare war.

Elsewhere in the episode the history of Becca (Erica Cerra) and A.L.I.E. was revealed and A.L.I.E. 2.0 was found in the back of Lexa’s neck.

The next episode of the season is Terms and Conditions. Kane (Henry Ian Cusick) realises he may have to resort to drastic measures. Pike (Michael Beach) suspects there could be a leak at Arkadia. Raven (Lindsey Morgan) reaches out to Jasper (Devon Bostick).