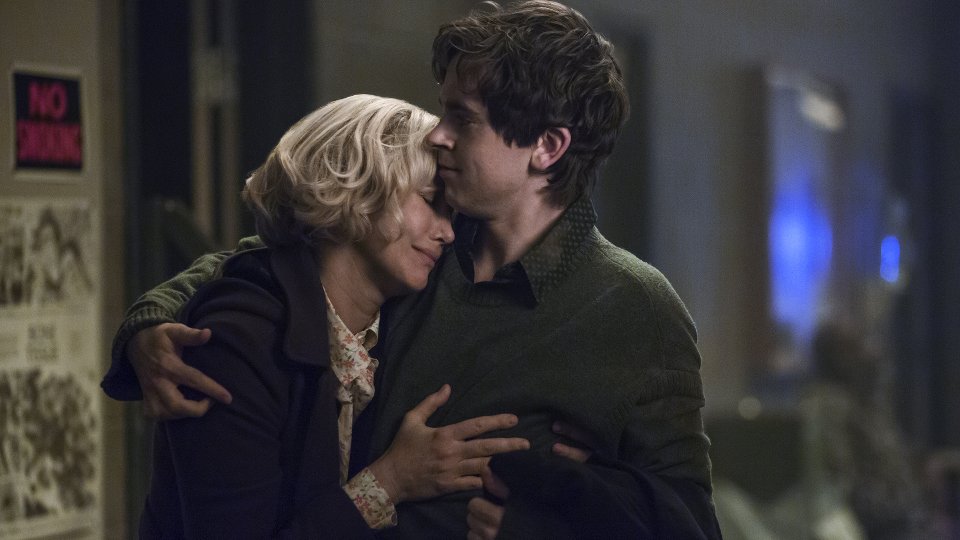 Bates Motel returns to Universal Channel in the UK on Tuesday as the fourth season kicks off.

The third season ended with Norman (Freddie Highmore) murdering Bradley (Nicola Peltz) but thinking it was actually his mother Norma (Vera Farmiga) that was doing the deed. Over the course of the season Norman’s mental stability was brought into question and by the end he’d spiralled pretty hard.

The first episode of the season is A Danger to Himself and Others. Norma rushes to find Norman, as her son struggles with his grip on reality. Romero is handed an interesting opportunity.