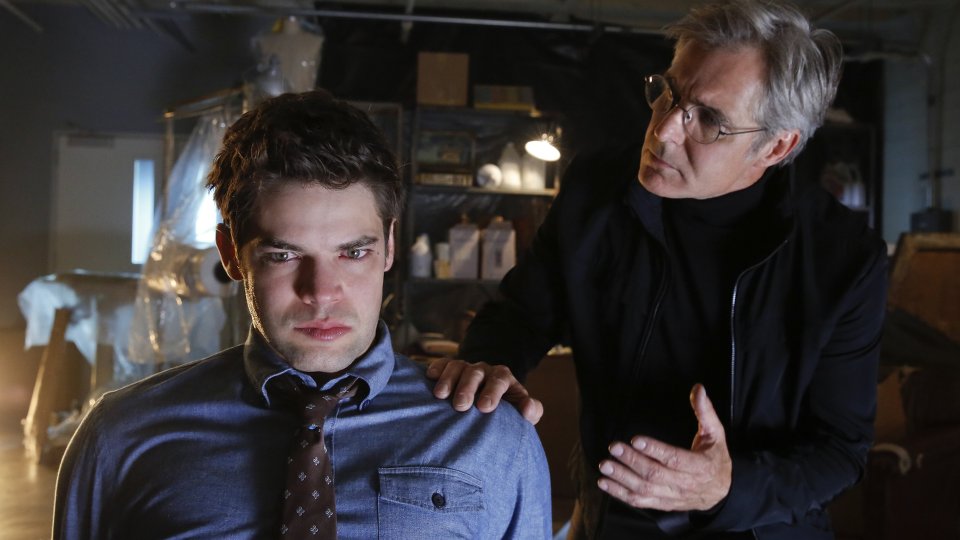 Hank (David Harewood) was kidnapped by Non (Chris Vance) on the latest episode of Supergirl.

Following the kidnapping Non offered to trade Hank for Astra (Laura Benanti) but General Lane (Glenn Morshower) refused the deal. Instead Lane tortured Astra to try and discover Non’s location, which led to a trap. Alex (Chyler Leigh) and Supergirl (Melissa Benoist) made the trade against Lane’s wishes to get Hank back.

Meanwhile Kara had to deal with Cat’s (Calista Flockhart) insistence that she would sack her unless she could prove she wasn’t Supergirl. Kara enlisted Hank’s help to transform into Supergirl so Cat could see them both at the same time thus (falsely) proving her wrong.

The next episode of the season is Supergirl. Kara offers to help Winn (Jeremy Jordan) when his homicidal father breaks out of prison. Alex convinces Hank to get inside Lord Industries.