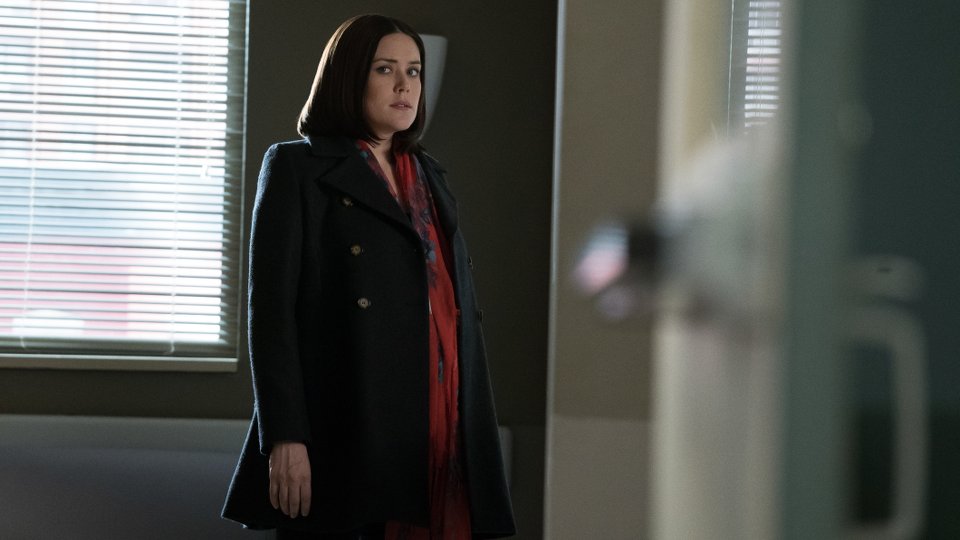 Liz (Megan Boone) helped the task force with a case involving the abduction of children with special needs on the latest episode of The Blacklist.

After one of the abducted children was found, the task force was led to an adoption agency. They discovered that parents willingly used the agency to take away their children without the knowledge of their spouse. The unwanted children were taken in by Lady Ambrosia (Celia Weston) and her son, who also had special needs, where she looked after them until they turned 12 when she euthanised them.

Red (James Spader) had a vested interest in the case after it was revealed that one of his contacts had lost her daughter to Lady Ambrosia. That contact also promised to give him a file on Liz’s mother if he returned her daughter.

Elsewhere Liz found a couple to adopt her baby and Tom (Ryan Eggold) was betrayed by Gina (Margarita Levieva) who had him shot and left for dead.

The next episode of the season is Drexel. Red leads the Task Force to a mysterious killer and self-proclaimed artist called Drexel. Also, Liz confronts Red after finding out about Tom.