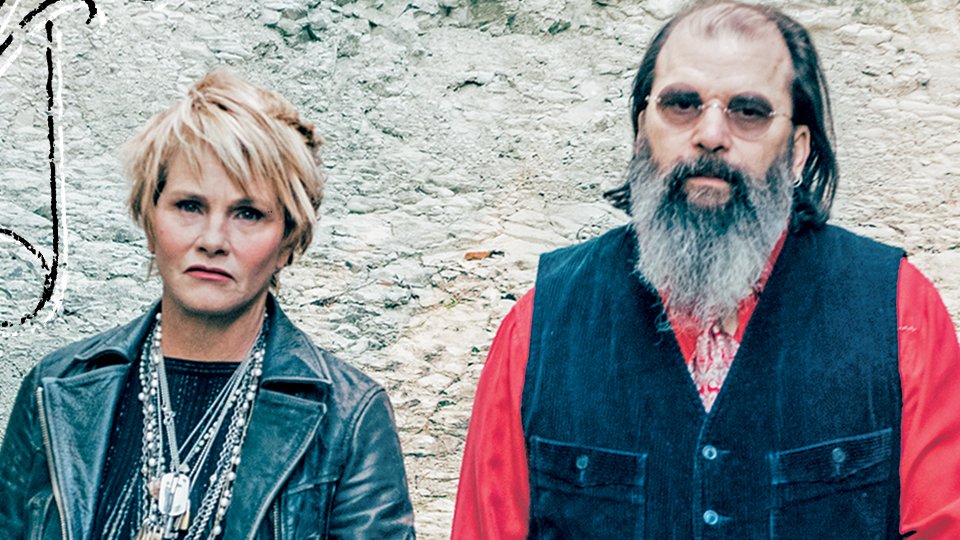 Shawn Colvin and Steve Earle have teamed up for their debut album Colvin & Earle, which will be released through Fantasy Records on 10th June 2016.

Fans can get an instant download of lead single You’re Right (I’m Wrong) if they pre-order the album. Colvin & Earle will be released as a standard 10 track CD, a deluxe 13 track limited edition with three exclusive bonus tracks, and on vinyl.

The album release will be marked with a worldwide tour that includes two shows at Islington’s Union Chapel on 13th and 15th June 2016.

Colvin and Earle’s friendship dates back almost three decades. They met after Colvin opened a solo acoustic performance by Earle at Northampton, MA’s Iron Horse. After becoming friends the two artists collaborated over the years and teamed up for the Songs and Stories, Together Onstage tour in 2014.

Take a look at the cover for Colvin & Earle below:

In this article:Shawn Colvin, Steve Earle