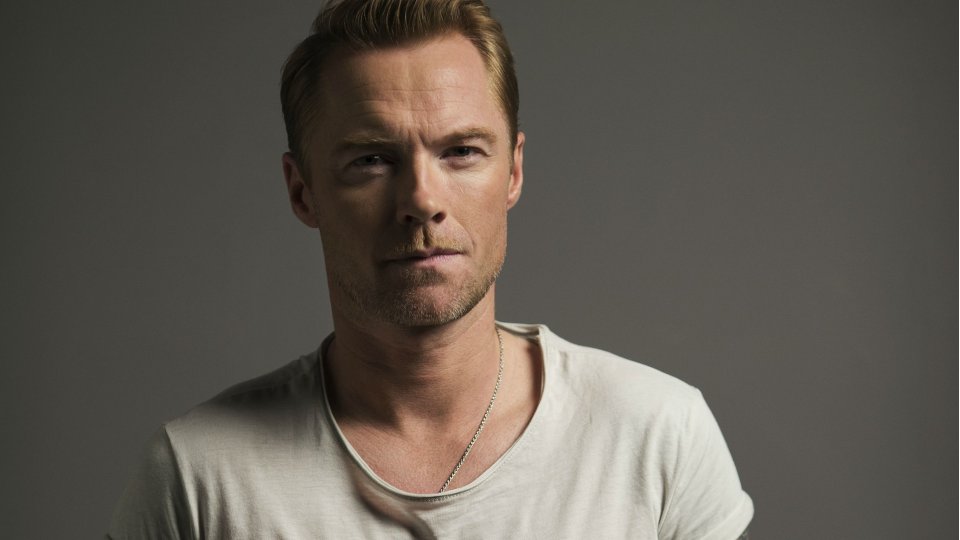 Ronan Keating has released the music video for his new single Breathe.

Shot in London, the video features moments from Ronan’s hugely successful career including the famous bench from his video for When You Say Nothing at All, famously featured on the soundtrack to the film Notting Hill, and candelabras from Boyzone’s smash hit Love Me For a Reason.

Breathe is the latest single to be taken from Ronan’s latest album Time of My Life, which charted in the Top 5. The song was written by Keating with his Once co-star and live guitarist Dan Healy.

Of his new record Ronan had to say: “I’ve spent the majority of my life and career pleasing everyone else, doing what people expected of me and in a sense I lost the confidence just to simply be me. Over the last few years I have been on an incredible journey and it’s the best thing that could have happened to me, as now I’m finally comfortable in my own skin and truly happy. This album is a true reflection of who I am and the music I want to make. It’s taken a year to write but in that time I have given the most honest piece of me.”

Fans can catch Ronan on tour at the following dates:

Watch the video for Breathe below: