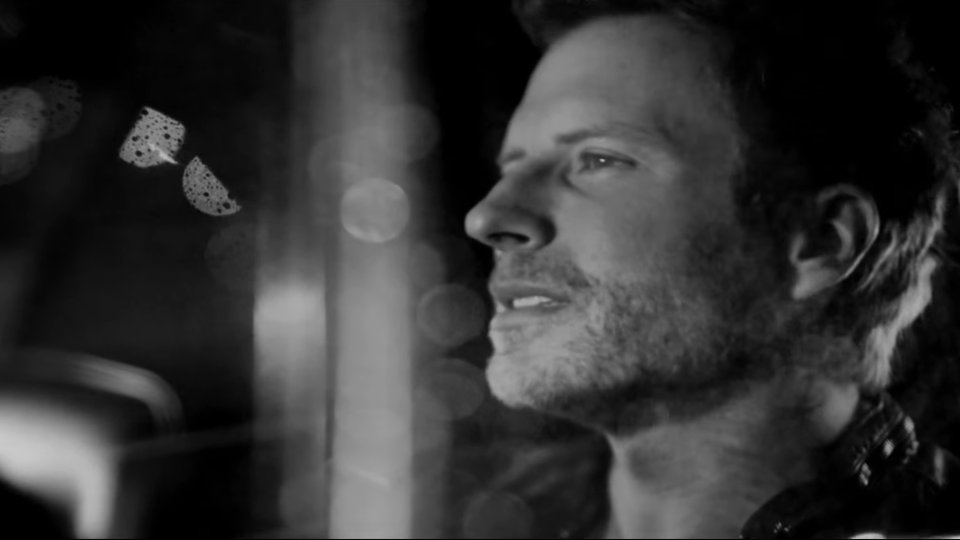 The countdown to the release of Dierks Bentley’s new album Black is on and ahead of the release on 27th May 2016 the singer-songwriter has released a video for new track I’ll Be the Moon featuring Maren Morris.

The video is the first of four that Bentley has filmed with director Wes Edwards. Each video tells a different part of the same story and I’ll Be The Moon sets up what looks to be a love triangle with a woman torn between two men.

The next video in the series is What the Hell Did I Say, which will arrive on 15th April. We’re already counting down the days!

This weekend Bentley is in Las Vegas to co-host the ACM Awards with Luke Bryan.

Find out more about Black in our recent interview with Dierks Bentley.

Watch the video for I’ll Be The Moon below:

In this article:Dierks Bentley, Maren Morris