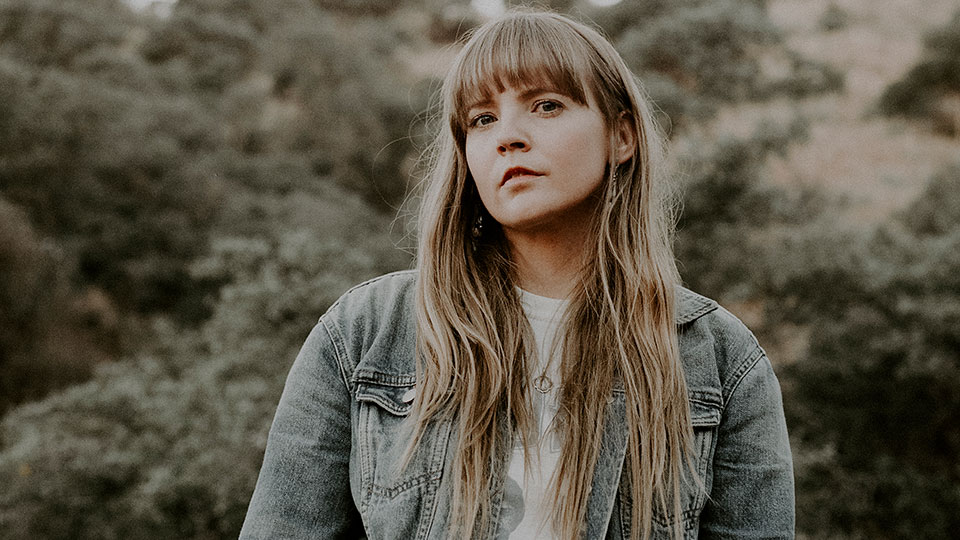 Courtney Marie Andrews, Robert Vincent and The Secret Sisters were among the winners at the UK Americana Awards 2021, which took place virtually last night (28 January 2021).

Now in their sixth year, this year’s ceremony took place virtually online, with messages sent in by the winners from all corners of the globe. Once again, the legendary Bob Harris OBE hosted, with presenters including Steve Lamacq, Martin Talbot, Johnny Walker, Larkin Poe, Brandi Carlile – who had a wonderful, life-affirming chat with International Lifetime Achievement Award winner Mavis Staples – and Colin Firth, who presented the International Trailblazer Award to the legendary Steve Earle.

Among the performers at the event were nominees Austin Lucas, Ferris & Sylvester, Charley Crockett, Lady Nade, Emily Barker, American Aquarium, Katie Pruitt and Jason Isbell & the 400 Unit, as well as Americana icons Lucinda Williams, Gillian Welch and David Rawlings. However the highlight was Mary Gauthier, who performed a tribute to the late John Prine – the recipient of the Songwriter Legacy Award, which Mary presented to his widow Fiona – with Jamie Harris of John’s song Speed Of The Sound Of Loneliness.

The show closed with a performance from Lifetime Achievement Award winner Elvis Costello of his classic song Radio Sweetheart, before all the nominees collaborated on a virtual group rendition of You’ll Never Walk Alone – a tribute to the late Gerry Marsden, who passed away this month – led by Liverpool’s own Robert Vincent.