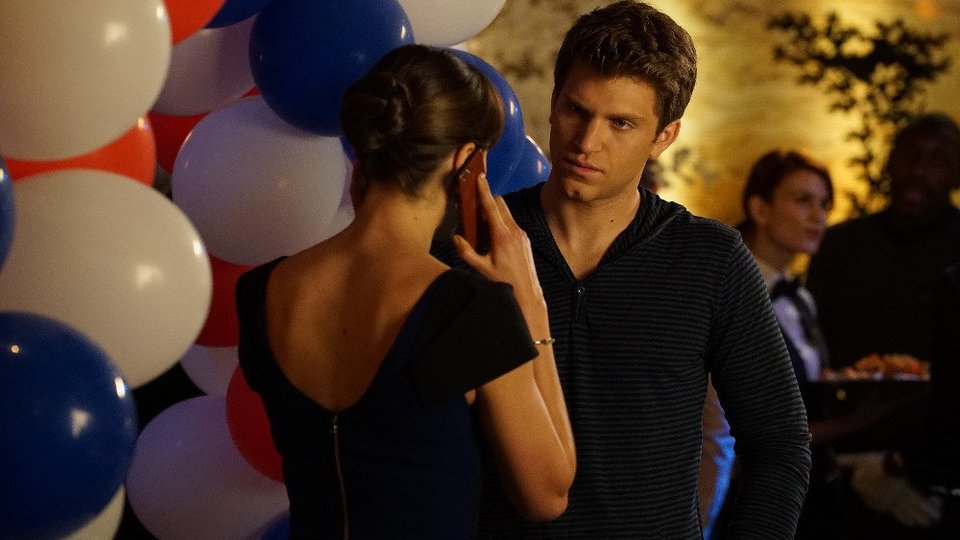 Things are about to go off in Rosewood as the Pretty Little Liars season six finale is just around the corner.

The latest episode saw Hanna (Ashley Benson) and Caleb (Tyler Blackburn) form a plan to try and draw out Uber A. Hanna admitted to killing Charlotte (Vanessa Ray) in a bid to trick the Liars’ tormentor and end their ordeal once and for all.

Elsewhere in the episode Aria (Lucy Hale) and Ezra (Ian Harding) disagreed over their book, Spencer (Troian Bellisario) became jealous of Hanna and Caleb, and Emily (Shay Mitchell) found out that it was Mona (Janel Parrish) who called Charlotte on the night of her death.

The season finale is Hush, Hush Sweet Liars and we’re being promised the reveal of a twin. Who could it be? Will we get any other answers? Who knows?!

Watch two sneak peek previews from the season finale below:

Hanna gets a response from Uber A

Pretty Little Liars’ season 6 finale airs at 8/7c Tuesday on Freeform in the US and Wednesday on Netflix in the UK.