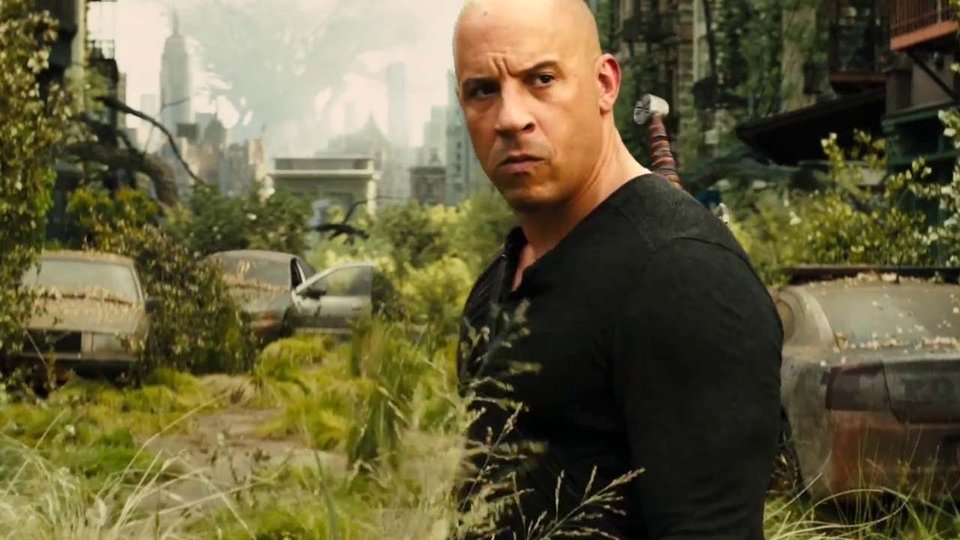 Get ready for big swords, big battles and big action as Vin Diesel stars in The Last Witch Hunter. From visionary Director Breck Eisner (Sahara, The Crazies) and the producers of 300, Riddick and the Fast & Furious franchise, don’t miss The Last Witch Hunter which is out now on DVD & Blu-ray courtesy of Entertainment One.

Hundreds of years ago, the mighty warrior Kaulder (Diesel) vanquished the all-powerful Witch Queen, thus defeating the witches who had wreaked bloodshed on the world for centuries once and for all. But in moments before her death the Witch Queen cursed Kaulder with immortality, forever separating him from his beloved family.

Today, Kaulder is The Last Witch Hunter – the only one of his kind remaining and the only thing standing between humanity and the witches that secretly still live in our midst. When the Witch Queen is resurrected, Kaulder is drawn into an epic battle that will determine the survival of the human race.

To be in with a chance of winning a copy of The Last Witch Hunter on Blu-ray, just answer the question below.

The Last Witch Hunter is out now on Blu-ray™ and DVD courtesy of Entertainment One.

In this article:Competition, The Last Witch Hunter, Vin Diesel