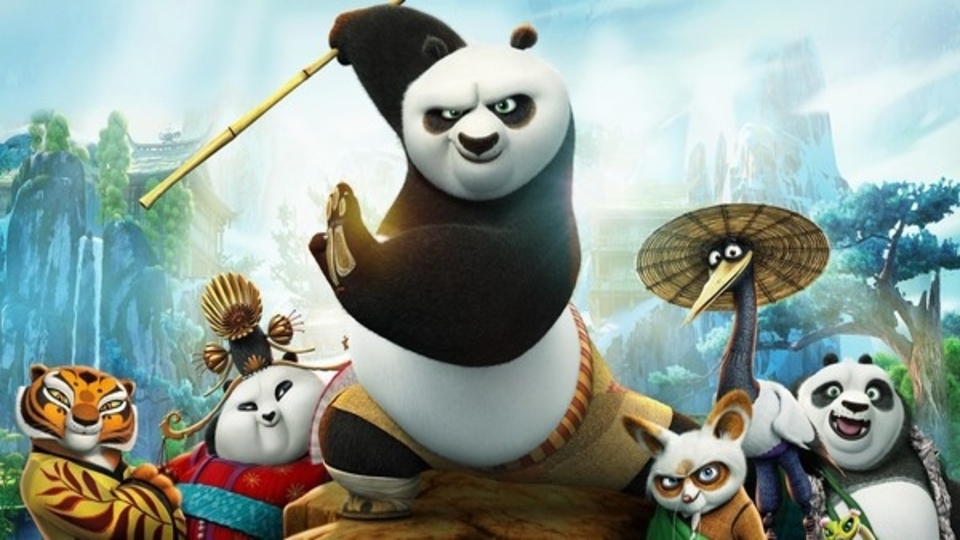 In 2016, one of the most successful animated franchises in the world returns with its biggest comedy adventure yet, Kung Fu Panda 3.

To be in with a chance of winning one of the merchandise sets, simply answer the question below.

In this article:Competition, Kung Fu Panda 3