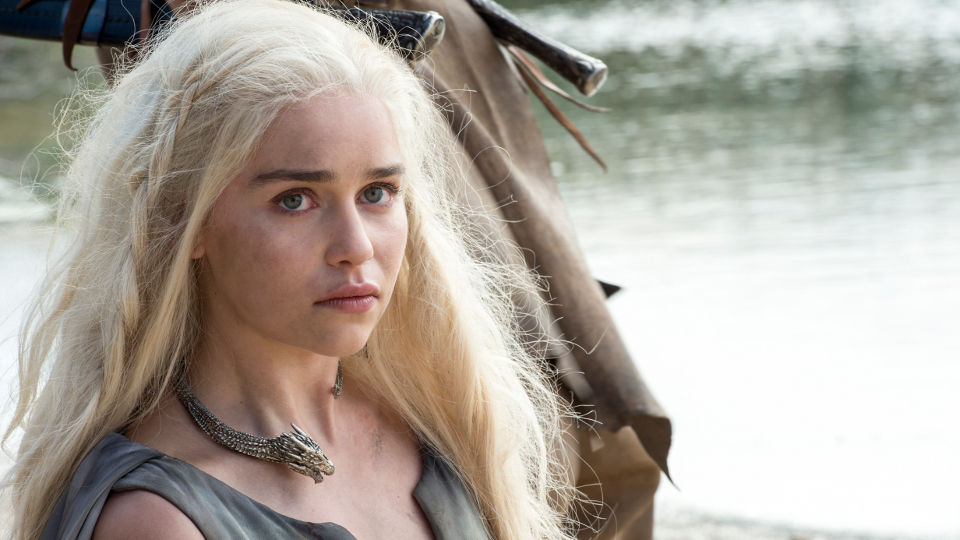 For some reason the wait for the next season of Game of Thrones always seems to take a lot longer than any other show. Thankfully the wait is almost over with just under seven weeks left until the Season 6 premiere airs on April 24th.

To send fans into a frenzy HBO have just released a brand new 101 seconds long trailer and it’s packed with new hints and information. To take everything in you really need to watch it several times and really pay attention.

Watch the Game of Thrones Season 6 trailer below:

Game of Thrones Season 6 is the first to release ahead of the equivalent book from George R.R. Martin. The show is also now starting to change certain things quite significantly. This means that for the new season all fans are pretty much in the dark about what’s going to happen.

The trailer is set against a cover of Chris Isaak’s Wicked Game performed by James Vincent McMorrow. It opens with a shot of Jon Snow’s lifeless body as we hear Ser Davos Seaworth say “He’s gone”. Despite the showrunners and Kit Harington saying he’s dead everyone is still expecting Jon Snow to be back somehow. The words from Davos could be meant for Jon Snow but they may also be talking about Stannis Baratheon.

Next we see Jaime Lannister arriving back at the Red Keep with what we presume is a dead Myrcella. She was poisoned by a kiss from Ellaria Sand at the end of last season. We hear Jaime promising to sister/lover Cersei that they will take back “everything and more”.

There’s a shot of Davos possibly by a grave, which could be him saying his goodbyes to Stannis. An upset Melisandre is also seen telling Davos that her vision of a great victory was a lie. In between these is a quick shot of Roose and Ramsay Bolton who are presumably at Winterfell.

Daario and Jorah are off on their mission to find, Daenerys, their missing Queen. Jorah appears to have found some jewellery that she dropped as a clue. Dany is seen walking amongst a huge crowd of Dothraki. There’s also a brief glimpse of on of her dragons which is presumably a recovered Drogon.

The High Sparrow still has his sights set on power and it sounds like he’s planning to takeover from the Lannisters. A quick scene with Loras and Cersei shows the Sparrows requesting Cerei’s new improved Mountain to step aside. She instead chooses violence and we can’t wait to see him back in action.

Other snippets show a blind Arya Stark, a more serious looking Tommen, Sansa Stark and Theon still alive, Jaime and Cersei back to their incestuous ways, Margaery Tyrell on her knees to the High Sparrow, Tyrion Lannister, Littlefinger and of course lots and lots of action. There’s also a much more grown up Bran Stark stood by the Night’s King, in what is presumably a vision.

Before the trailer ends we see Davos about to engage in combat with what looks to be the Night’s Watch. If you look carefully Jon Snow’s body is in the foreground, apparently guarded by his direwolf Ghost. Could Davos be fighting for Jon’s body? Maybe Melisandre has magical plans for it?

Game of Thrones Season 6 will air on April 24th on HBO in the US and Sky Atlantic in the UK.

Check out more images from Game of Thrones Season 6 in our gallery below: