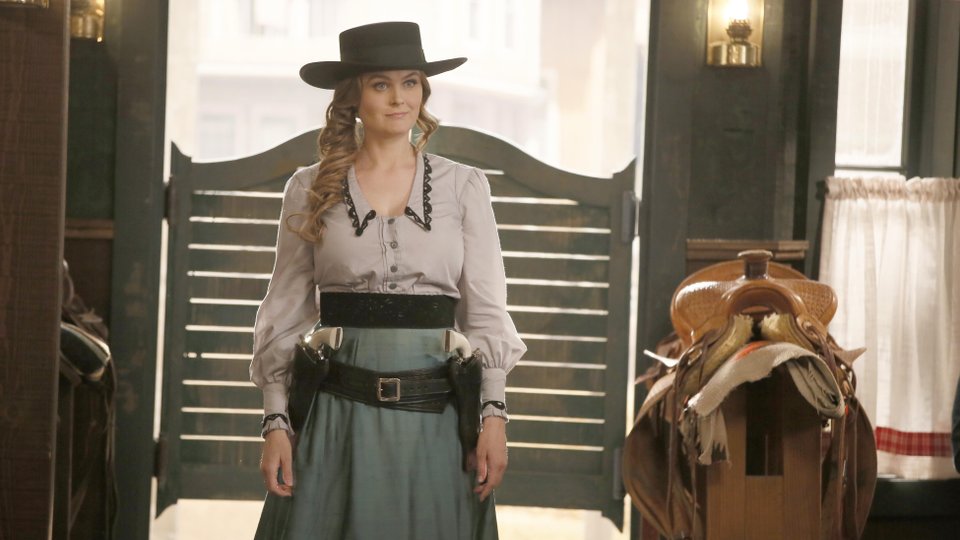 The death of a political journalist was the mystery at the centre of this week’s episode of Bones.

Brennan (Emily Deschanel) and the team were worried when the NSA showed an interest in the case and one of their agents turned up to try and take over the investigation. It turns out that he was the source for the murdered journalist and he was the person who killed her.

Elsewhere in the episode Brennan and Booth (David Boreanaz) threw a Thanksgiving celebration for the team at their home.

The next episode of the season is The Cowboy in the Contest. Booth goes undercover at an old-Western shooting competition, only to be joined by a familiar looking cowgirl.