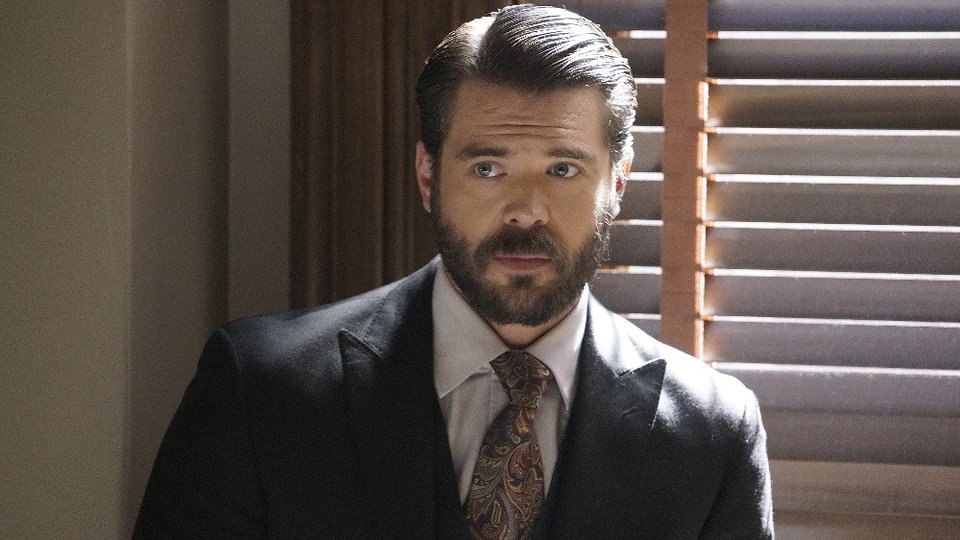 The aftermath of Annalise Keating’s (Viola Davis) shooting played out on How to Get Away With Murder, which returned this week.

Annalise returned home with help from Bonnie (Liza Weil) and she suffered hallucinations of a baby caused by her medication. Despite her poor state, Annalise insisted on testifying in court regarding her shooting, which did more harm than good to her case.

Elsewhere in the episode Asher (Matt McGorry) temporarily moved in with Connor (Jack Falahee) and Oliver (Conrad Ricamora), Wes (Alfred Enoch) struggled with his guilt over shooting Annalise, and the rest of the Keating Five tried to deal with the mess left following the death of Sinclair (Sarah Burns).

In the flashback we saw Annalise meeting Wes’s mother, whilst a young Wes played football.

The next episode of the season is She Hates Us. Tensions are running high among the Keating Five, as life after the recent, dramatic events struggles to return to normal.

Advertisement. Scroll to continue reading.
In this article:Alfred Enoch, How To Get Away With Murder, Jack Falahee, Liza Weil, Matt McGorry, Viola Davis