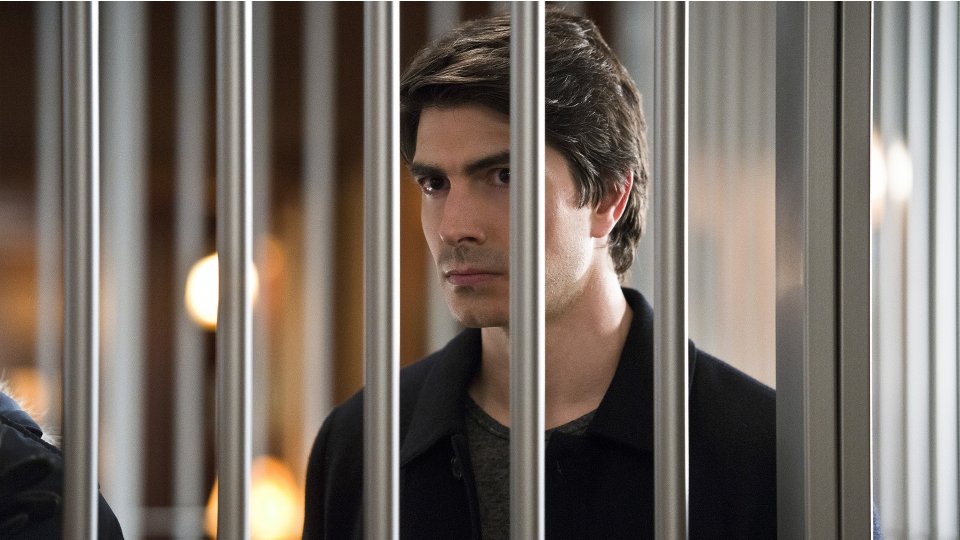 DC’s Legends of Tomorrow arrived in the UK this week and it’s fair to say the show setup a potentially very epic adventure.

The group was taken to 1975 to speak to an expert on Vandal Savage, which turned out to be Carter and Kendra’s son from their past lives. Despite Rip’s warnings, Carter and Kendra attempted to take their son with them but he was killed by a bounty hunter. The attack led Rip to admit that was embarking on a mission against the wishes of the Time Council to get revenge on Savage for the murder of his wife and child.

The next episode of the season is Pilot Part 2. As the fast-paced superhero drama continues, the team get a tip-off as to Vandal Savage’s whereabouts. But it’s a very dangerous location indeed.