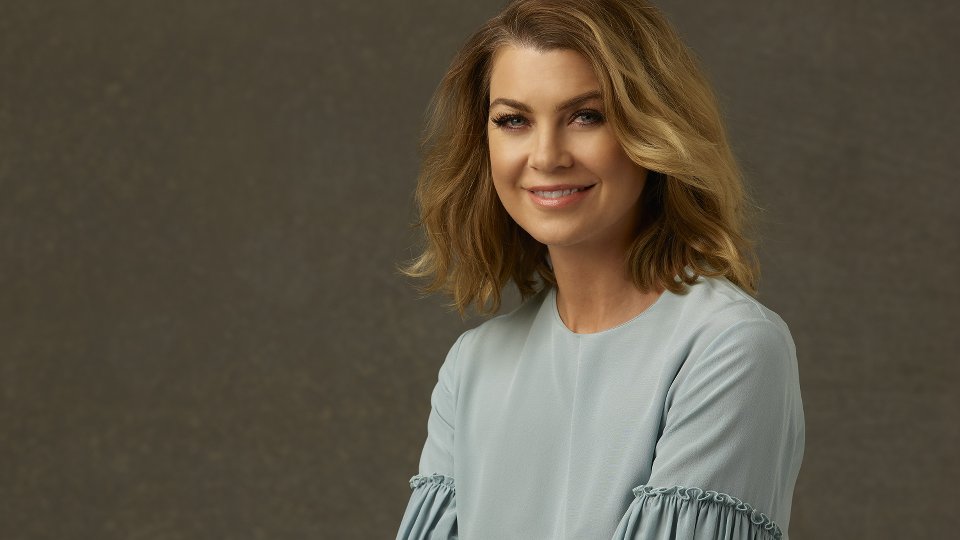 Shonda Rhimes fans can breathe a sigh of relief as ABC has renewed all three of her Shondaland shows for new seasons.

Grey’s Anatomy will return for a 13th season (who said the show couldn’t survive without Patrick Dempsey?), Scandal will return for a 6th season, and How to Get Away With Murder will enjoy a 3rd season. The show renewals aren’t much of a surprise as the three shows, known at #TGIT in the US, are among the best rated on ABC.

ABC’s renewal spree didn’t stop there. Renewals have also been announced for Agents of S.H.I.E.L.D., Black-ish, Once Upon a Time, The Goldbergs, Fresh Off the Boat, The Middle, Modern Family, Shark Tank, The Bachelor, Dancing with the Stars and America’s Funniest Home Videos.

Freshman series Quantico, which begins in the UK on Thursday, has been given a season 2 pick-up also.

There are still a handful of shows whose fates haven’t been announced yet including Country music drama Nashville, long-running procedural Castle and Marvel’s Agent Carter.

In this article:Agent Carter, Grey's Anatomy, How To Get Away With Murder, Nashville, Quantico, Scandal