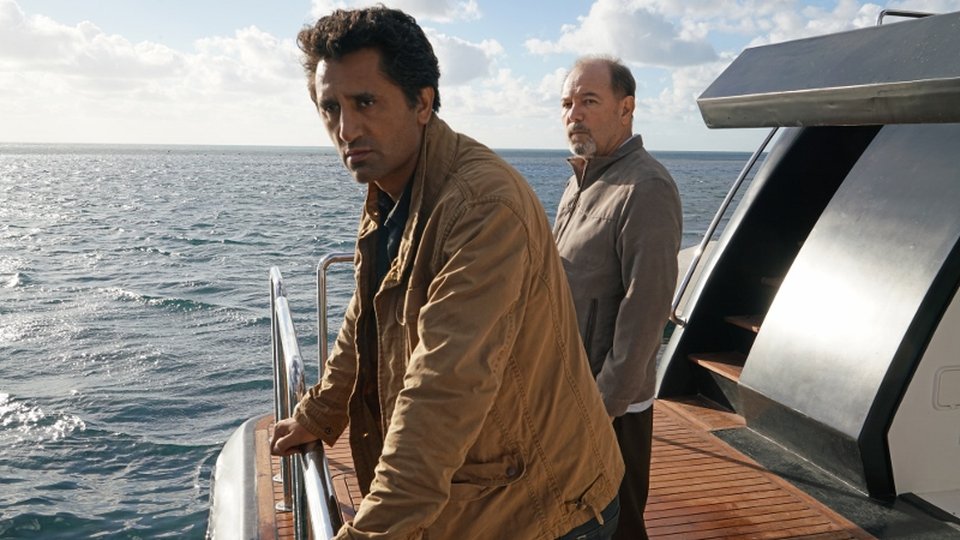 A 30-second teaser has been released for Fear the Walking Dead season 2.

The newly released teaser doesn’t give much away but it promises a lot more walkers than we saw over the course of the 6-episode first season. In the first season finale Travis (Cliff Curtis) shot his ex-wife Liza (Elizabeth Rodriguez) after she revealed that she had been bitten.

Fear the Walking Dead is set in Los Angeles and features a completely separate storyline to its parent show The Walking Dead. The show follows Madison (Kim Dickens), her partner Travis and their families as the walker outbreak begins.

Fear the Walking Dead returns on 11th April 2016 on AMC exclusive to BT, simultaneously with the US airing. Watch the new promo below: