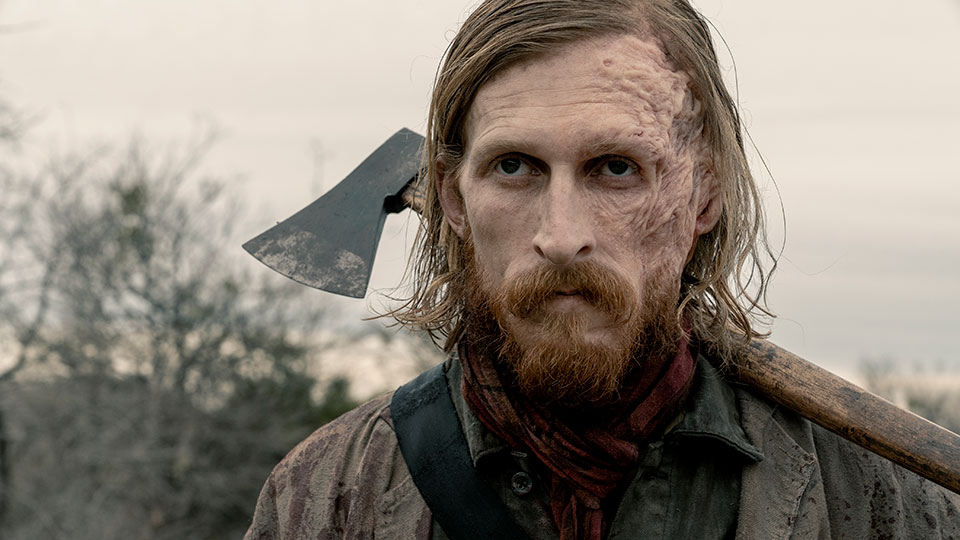 Fear the Walking Dead season 5 will premiere on Monday 3rd June 2019, simultaneously with the US broadcast.

The episode will air at 2am on AMC UK, exclusively for BT customers, and it will be repeated at 9pm that evening.

In Fear the Walking Dead Season 5, the group’s mission is clear: locate survivors and help make what’s left of the world a slightly better place. With dogged determination, Morgan Jones (Lennie James) leads the group with a philosophy rooted in benevolence, community and hope. Each character believes that helping others will allow them to make up for the wrongs of their pasts.

But trust won’t be easily earned. Their mission of helping others will be put to the ultimate test when our group finds themselves in unchartered territory, one which will force them to face not just their pasts but also their fears. It is only through facing those fears that the group will discover an entirely new way to live, one that will leave them forever changed.

AMC is available in the UK free of charge to BT customers as number 332 on BT TV, and to BT Sport Pack subscribers on Sky channel 192. AMC is also available in HD on both BT TV and Satellite with an HD subscription.

In this article:BT TV, Fear The Walking Dead